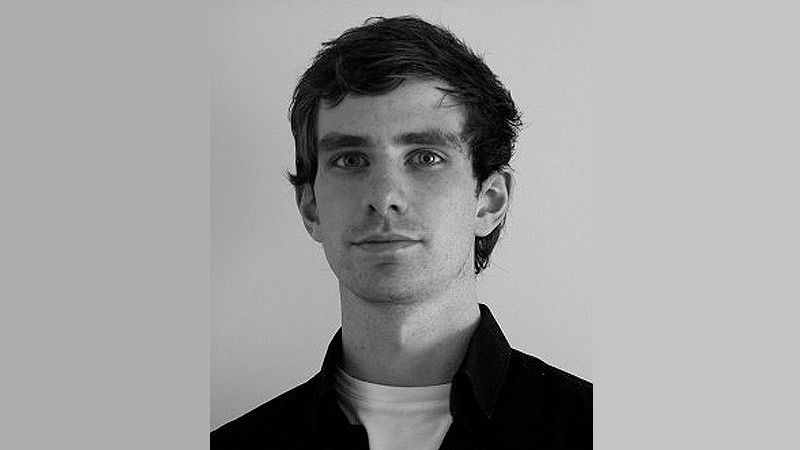 Nick Szczepaniak’s Defensive Architecture project as part of his Diploma in Architecture RIBA part II, exposed the unexpected effects of the future of the built environment if drastic steps to deal with climate change are not taken. Set in the Blackwater Estuary in Essex, the project envisages a set of militarised coastal defence towers that perform multiple functions. Nick also won the RIBA silver medal for the best RIBA Part II project in 2009.

Archiprix International is a design competition for young talented architects throughout the world to showcase architecture, urban design and lanscape architecture projects. Biennially, it invites universities worldwide to submit their students best graduation projects. The 2011 competition attracted more than 300 submissions from over 70 countries. Only eight winners out of all of the submissions were invited to collect their prize.

Yung Ho Chang, Chairman of the jury said: "The winning projects are related to the DNA of recognizable architects or architectural styles, but they are another evolutionary step beyond that DNA, and stand out because of the authentic voice of the individual designers and the clear positions they take. They are all very powerful projects and go beyond style. What they have in common is poetics. Nick’s project was one that beautifully expressed and fires the imagination. Beyond the intriguing images is architecture."

Susanne Isa, Nick’s tutor, commented: “In his project Nick has proposed an intense and thought-provoking piece of work that is a reflection of, and response to, the effects of climate change. The work is deliberately allegorical and provocative. Nick is an exceptionally talented and thoughtful student, finishing the course at Westminster with a distinction in both his design and dissertation. All of his knowledge, passion and talent comes together in this dramatic and superbly designed project.”

Nick is now working for Michaelis Boyd Associates, specialising in sustainable residential projects. He is project leader for a new build house in the Cotswolds which aims to be an exemplary piece of work, raising the standard of architectural design in rural areas.

Archiprix International is supported by Hunter Douglas and Netherlands Culture Fund, Ministry of Foreign Affairs, Ministry of Education, Culture and Science and Ministry of Housing, Spatial Planning and the Environment.