Senior Lecturer in Music Mike Exarchos, aka Stereo Mike, has become the first Greek hip hop artist to be invited to perform at South By Southwest (SXSW) in Texas. 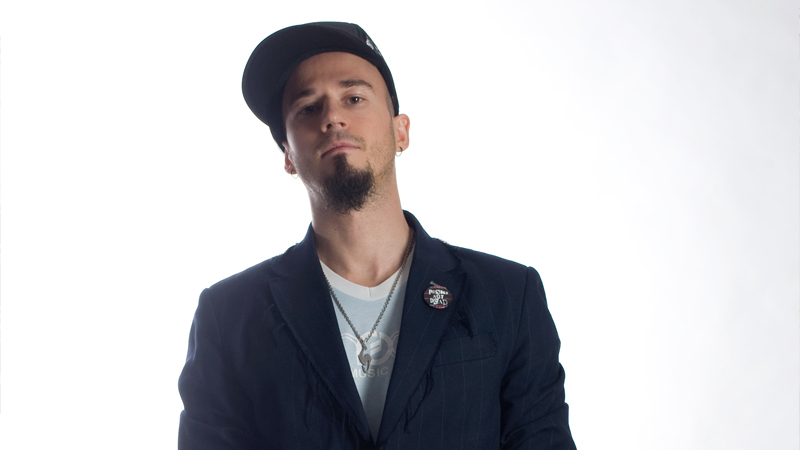 With his performance scheduled for Wednesday 13 March at Flamingo Cantina, he has now embarked on a Kickstarter campaign to fund a documentary about his experiences.

Alongside his new discovery, Helena Micy, on vocals, and two legends of the Greek Rap scene, MC Mithridatis and DJ Pritanis from Imiskoumbria, they aim to film every moment of their adventure, producing an "artist-cut, behind-the-scenes, honest and hilarious documentary".

The film will include everything from jams, practices and performances, to trips from Athens, to London, to the mad buzz in Austin. Mike will edit the footage himself and produce limited edition copies of the documentary that only backers of the project will receive, alongside further exclusive rewards.

Kickstarter is a groundbreaking crowd-funding platform for creative projects, covering everything from movies, games and music, to art, design and technology. Since its launch in April 2009, 35,000 creative ideas have been funded successfully by more than 3 million fans, raising over $450 million.

For a taster of the documentary and an introduction to Kickstarter itself check this link.

Stereo Mike has three critically acclaimed, self-produced albums to his name, along with numerous collaborations as producer/remixer/artist. He has received six Greek Video Music Awards nominations, a nomination for MTV Europe’s Favourite Act and won MTV’s first Best Greek Act in 2008. He represented Greece in the 2011 Eurovision Song Contest, coming seventh out of 43 entries. He lives in London, working on his forthcoming album and teaching Music Production at the University of Westminster.