The University of Westminster’s class of 2016 kicked off the graduate fashion show season with a vibrant and eclectic runway show held at Ambika P3 the vast underground space below the University’s Marylebone Campus in Central London. 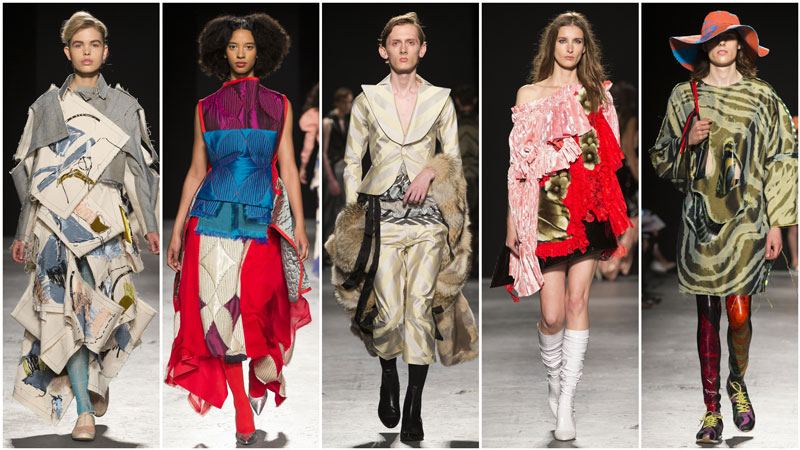 The University of Westminster’s annual fashion runway show is renowned for producing some of the most exciting young designers in recent years including Liam Hodges, Claire Barrow, Ashley Williams and Roberta Einer.

Andrew Groves, Course Director of the University of Westminster's Fashion Design BA Honours course, said: “With the international fashion industry currently going through a period of change, instability and upheaval, our graduates have shown a variety of different responses to the challenges that this demands. Their collections have demonstrated an incredible mixture of creativity paired with excellent technical skills which offer hope and show where fashion will be heading in the future.”

Download photographs of all collections shown at the runway show.