On Saturday 1 April 2017, the Faculty of Science and Technology hosted FMC Europe 2017, the international Fewest Move Count competition to solve a Rubiks cube. 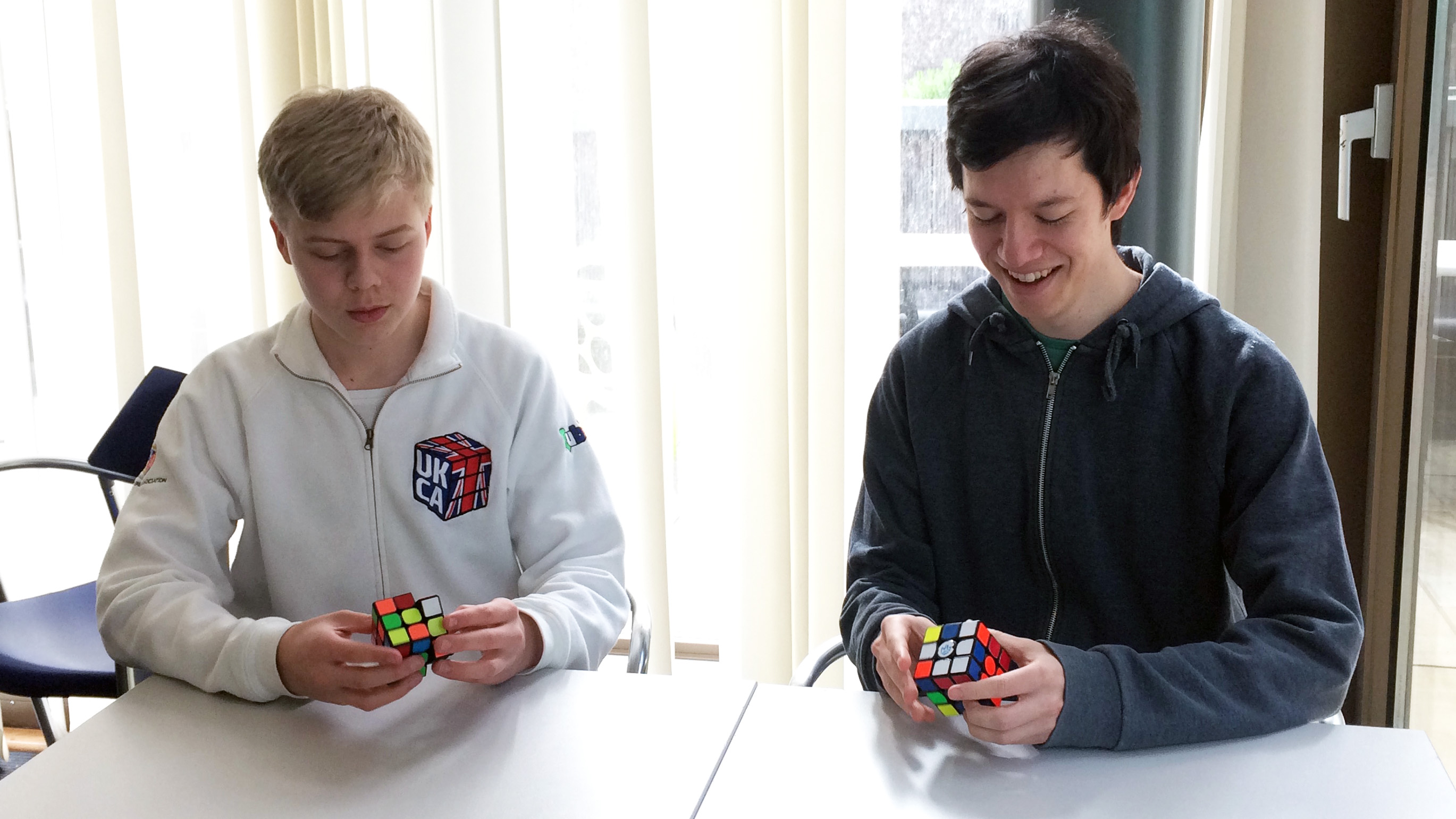 FMC Europe is a Rubik’s cube competition where the participants are given a cube scramble on paper, and then have to write a solution to solve the scramble using the fewest possible moves.

This World Cube Association event took place simultaneously in 24 locations across 18 countries with over 200 participants worldwide. London, with 26 registered participants was the largest turnout at a single hosting venue. The event organisers and participants praised the venue and its location which enabled participants from all over the UK to attend.

,
Participants in their attempt to solve the first cube scramble
,

The event was facilitated by Anne-Gaelle Colom, Senior Lecturer in Computer Science, Dr Thierry Delaitre, Head of the Technical Services Department in the Faculty of Science and Technology and Patrick Lees, Director of International and Collaborations.

Dr Catherine Loveday, Principal Lecturer in Cognitive Neuroscience also came along to talk to the participants about an upcoming project, which will investigate whether people regularly involved in speed cubing may be “super-taskers”.

This research will build on Oliver Frost’s undergraduate research project, which showed that cube skills were correlated with other cognitive functions, such as working memory and processing speed.

Learn more about studying at the University of Westminster.

Top image: New UK National Record set for Harry Savage (left on the picture) who won the UK Competition, reaching the National Record previously set by Daniel Sheppard (on the right) with 22 moves.