National Student Pride, which has been previously named Best LGBT Event of the year, will be hosted by the University of Westminster from 24-26 February in celebration of LGBT History Month. 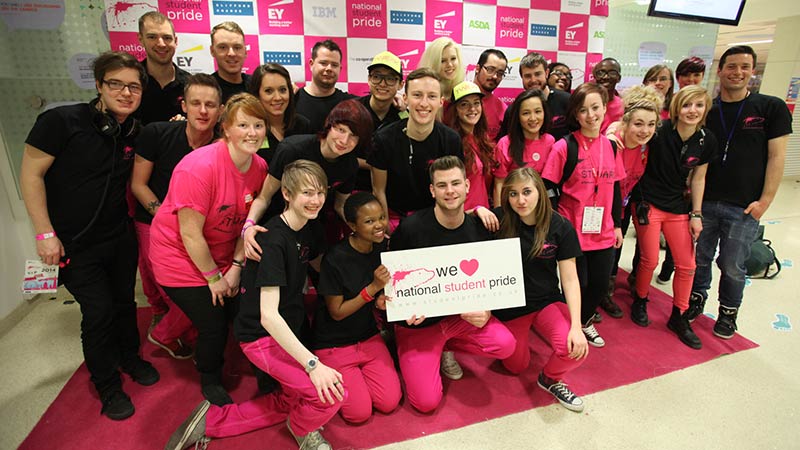 For the third year running, the University of Westminster will provide the venue for the main event of National Student Pride, aiming to promote an atmosphere of tolerance, opportunity and innovation by allowing room for debate and discussion.

A variety of events, ranging from workshops and panel discussions to club nights and film screenings, will be on throughout this year’s National Student Pride.

On 25 February Olly Alexander, Lead singer of the band Years & Years and LGBT advocate, together with other prominent speakers and supporters of LGBT rights from different fields will be coming together to speak at the Sex and Relationships Education Debate Campus at the Marylebone campus.

Household names including Google, IBM, Fujitsu, and L’Oréal will be present to network with student attendees at the National Student Pride jobs fair which is the largest LGBT+ career event.

Closing the three-day long event will be an exclusive film screening of Moonlight, winner of the Golden Globe for Best Picture and nominee for eight Academy Awards, which will take place on 26 February at the Regent Street Cinema.

Check out all events and register for National Student Pride here.