The University of Westminster’s Centre for the Study of Democracy is involved in organising a Citizens’ Assembly on Brexit that will take place over two weekends in September. Led by the Constitution Unit at University College London, the project team also includes the University of Southampton and the civil society organisations the Electoral Reform Society and Involve. 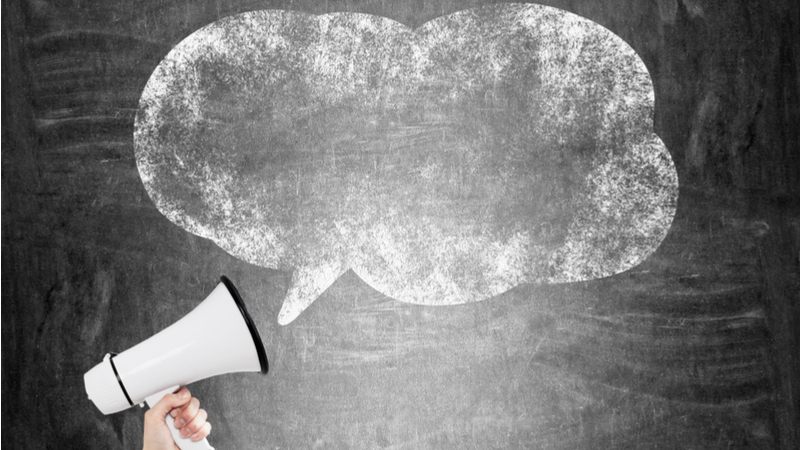 Westminster’s Professor of Politics and Director of the Centre for the Study of Democracy, Graham Smith is Co-Investigator on the project, funded by the Economic and Social Research Council (ESRC) UK in a Changing Europe programme.

The aim of the project is to ensure that citizens’ voices are heard in the process of Britain leaving the EU. It is the first example of meaningful public deliberation around the form that Brexit should take. Citizens will engage in detailed, reflective and informed discussions with the aim of reaching well thought-out recommendations. The Assembly provides a unique and innovative approach to gauging informed public opinion.

Professor Graham Smith said: “The Brexit referendum last year was an example of decisive public opinion in action. While there was a decisive vote to leave the EU, it left us confused about the public’s views on the actual form that Brexit should take. The recent general election result confused the matter even further. The Citizens’ Assembly provides an important mechanism through which informed public opinion on Brexit can influence the UK government and parliament.”

The Citizens’ Assembly on Brexit will have around 45 members who will be selected by the survey company ICM to reflect the diversity of the UK’s population in terms of gender, age, place of residence, social class, and attitudes to Brexit.

Over two weekends in September in Manchester, members will learn about the options for Brexit, hear from a wide range of experts and campaigners and deliberate on what they have heard. They will then agree recommendations that will be presented in a final report to key decision makers.

The Assembly’s ideas will enrich public debate over the form that Brexit should take, just at the time when key choices and trade-offs are likely to be crystallising.

Learn more about the Citizens’ Assembly on Brexit project.

Learn more about the University of Westminster’s Centre for the Study of Democracy.