University of Westminster at West End LIVE this weekend

If you are heading into town this weekend, stop by at West End LIVE in Trafalgar Square. 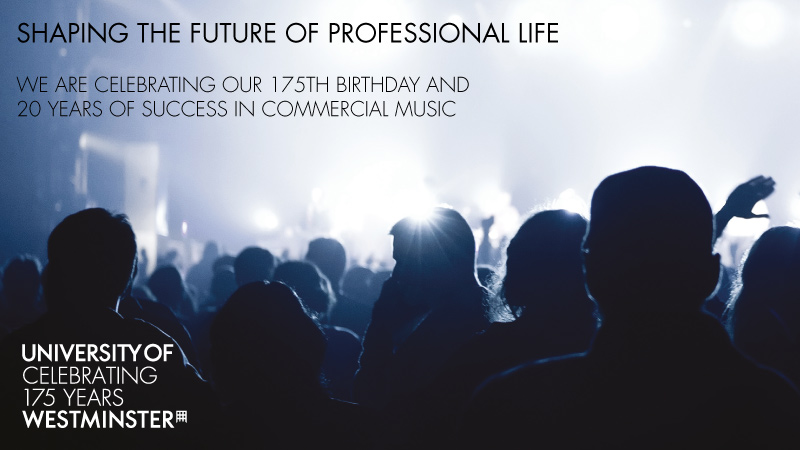 West End LIVE is an annual festival that showcases all the great entertainment on offer in the West End – there’ll be open-air performances of musicals, theatre, live bands and pop-up exhibitions.

As well as celebrating the University’s 175th anniversary this year, it’s also our 20th year of success in commercial music, so we are particularly pleased to be involved in the festival this year.

You’ll be able to spot the University on the big plasma screens, and one of our students, Zara Kershaw, will be performing live on Sunday at 5pm. A team of our TV students will also be on-site to film the event and carry out backstage interviews.