London is the most popular city globally among US students who are looking to study overseas, with the University of Westminster being among the top 20 universities in the world they search for on Google, according to new internet search results published by the technology giant on 11 February. 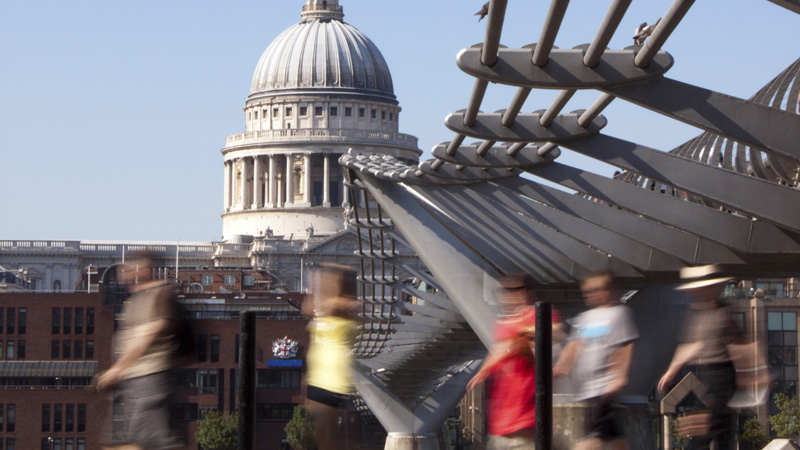 The insights were revealed by the Mayor of London, Boris Johnson, during an event at the Museum of the City of New York entitled ‘London: Connecting you with the World’, which was attended by University of Westminster Vice Chancellor Professor Geoffrey Petts and the University’s collaborative partners in the United States, including the Smithsonian Institution and Johns Hopkins University. The event was organised by the London Universities International Partnership (LUIP), a collaboration of 18 world class London higher education institutions including the University of Westminster, seeking to promote internationally what London can offer.

Boris Johnson said: “Google have used their search data to prove what we’ve known for years - that US students love to come to London. It is no wonder we are the number one destination for US students studying abroad because London offers world class universities, has heritage and culture oozing from every pore and is the gateway from which to explore the rest of the United Kingdom and Europe.”

Professor Geoffrey Petts, Vice Chancellor of the University of Westminster, said: “The Google analysis confirms London as the Global City and the University of Westminster as the popular choice for US students coming to England. Students from all over the globe are attracted to our location – London is our Campus, and by our state-of-the-art facilities designed by our students for students and our reputation of innovation and creativity over our 175-year history. Today, our research is world-leading in media, English, art and design, architecture and biomedical sciences. Our exciting distinctiveness is in our inter-disciplinary solutions to global problems and in our connectivity between academia and practice and the professions.”

The University of Westminster is one of the top choices for US students in the UK and the most popular university for US study abroad students in London (Source: Higher Education Statistics Agency, 2013).

The in-depth analysis carried out by Google’s Education team during 2014 places London ahead of Paris, Barcelona, Berlin and Singapore as the favourite place for US students to study and found that “Universities in London” is the most popular search term among all generic searches made by American students looking to study overseas.

The Mayor of London, who was leading a trade mission to the United States aimed at strengthening economic and cultural ties between London and the US, also unveiled an innovative ‘Leaders of the Future Programme’ during which US students attending LUIP universities including the University of Westminster will have the opportunity of being mentored by some of the United Kingdom’s most influential business leaders. The mentoring scheme will boost the employability and career prospects of our largest international student cohort; in the 2012/2013 academic year the University of Westminster provided world class education to nearly 900 American students.

The ‘Leaders of the Future Programme’ supported by the Mayor of London aims to provide a vehicle where students and industry can look at a fresh approach to best practice and global leadership. High-achieving postgraduate students from the US studying at one of the 18 LUIP institutions including the University of Westminster will be selected through rigorous criteria. Participating companies which will offer work shadowing and mentoring include Lebara Group, MedCity, Chase & Partners, Mattioli Woods, Department for Education, McCann Health, London & Partners and UK Power Networks. Sir David Bell, a former Director for People at Pearson Group and a former Chairman of the Financial Times, is also part of the programme.

The Mayor praised the opportunities created by the ‘Leaders of the Future Programme’ saying, “London universities are already collaborating with their US counterparts to solve world health problems and create the best business brains, and now the ‘Leaders of the Future Programme’ will enable the most promising students to receive masterclasses on leadership skills from influential business people and leading academics. The programme will help identify the next generation of men and women who will not only act as ambassadors for the city but will be coming back to London to build the global companies of tomorrow.”

Professor Petts added “The ‘Leaders for the Future Programme’ will further enhance our offer to US students as together we seek to develop the next generation of leaders to navigate us through the economic, social and environmental challenges ahead.”

The University of Westminster has experienced a steady increase in American student enrolments in the last two decades, with the majority of them being study abroad students. Its popularity resides in world-leading teaching and extensive course choices, excellent location in the heart of London, flexibility of study programmes offered, links with professional bodies and institutions as well as its longstanding reputation of high-quality education. 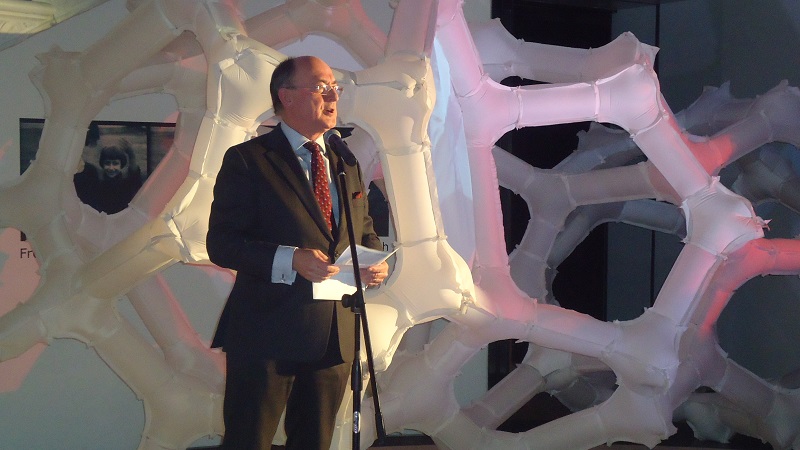 Vice Chancellor Professor Geoffrey Petts at the London: Connecting you with the World event in New York. 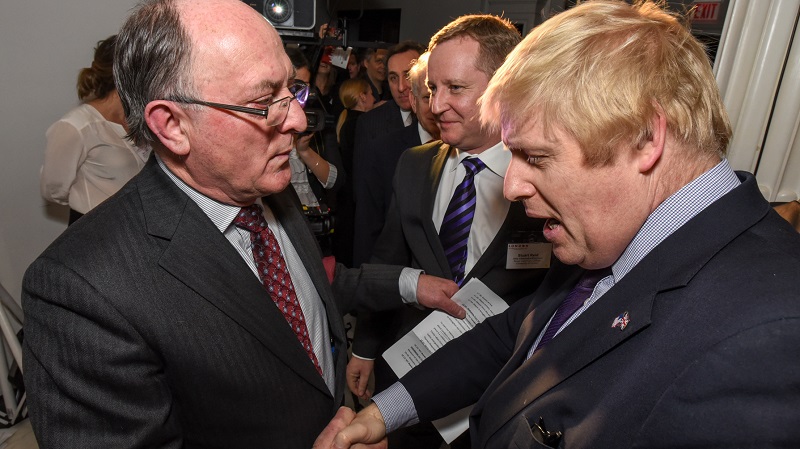