Screenwriter Neal Purvis took home a BAFTA for Outstanding British Film on Sunday evening alongside his writing partner Robert Wade, and the film’s director and producer. The Skyfall team were presented with the first award of the evening during the ceremony at London’s Royal Opera House. 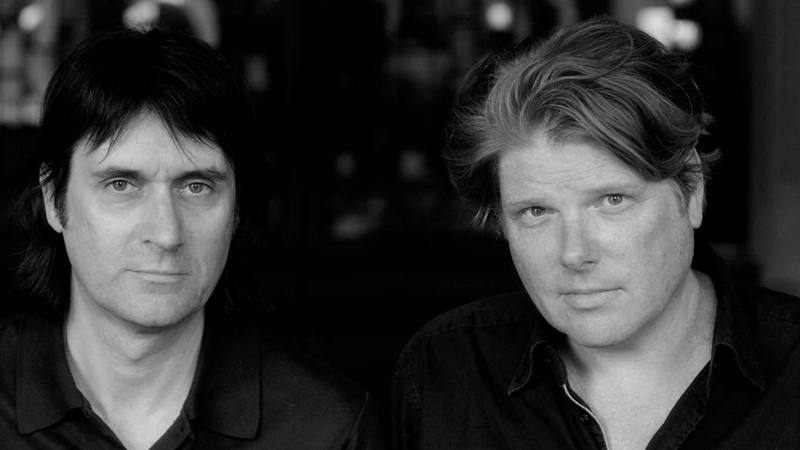 Neal graduated in film in 1985 from the Polytechnic of Central London (now the University of Westminster). While a student, he began writing scripts with Rob, sparking the beginning of a 28-year writing partnership, including 13 years of writing for Bond. Neal and Rob have since written the screenplays for all the Daniel Craig Bond films, as well as The World is Not Enough and Die Another Day.

Skyfall has become the first James Bond movie to win a major BAFTA in the past 50 years, since From Russia with Love received a BAFTA for Best Sound in 1963, the Telegraph reported.

According to Neal, ‘Rob and I were genuinely surprised when Skyfall was announced as we really expected Les Miserables to win. It was an incredible night and such a fantastic bonus after the film had done so well at the box office. After 28 years of writing together this recognition from BAFTA gives you a new energy as well as, of course, enormous pride. It also means the special awards shelf I had built some time ago finally has something on it’.