One of the University of Westminster's Egyptian alumni, Shaymaa El Taieb, recently took part in a celebration of 30 years of Chevening Scholarships in Cairo. 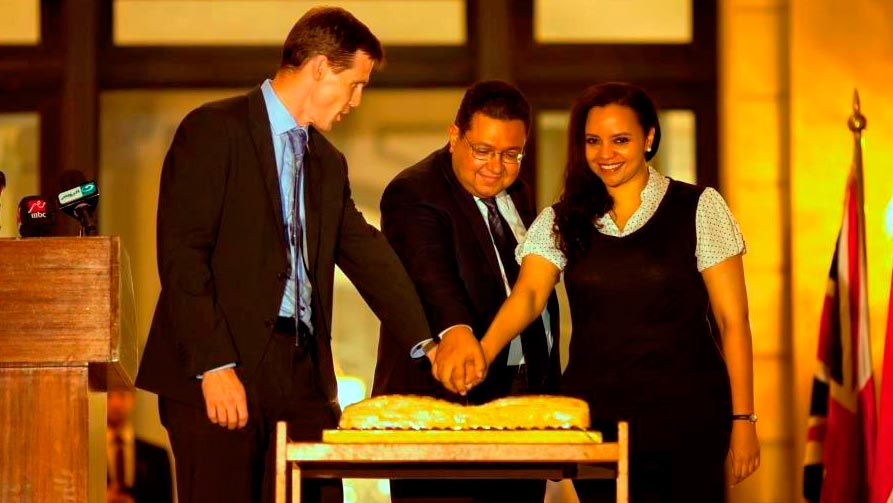 The event was hosted by John Casson CMG, Her Majesty's Ambassador at the British Embassy in Cairo, and was attended by Dr Ziad Bahaa El Deen, Deputy Prime Minister of Egypt and Minister of International Cooperation, himself a Chevening scholar.

Chevening Scholars come from more than 150 countries and territories worldwide (excluding the USA and the EU), and the Scholarships will support more than 1,500 individuals in 2014–15. There are over 43,000 Chevening alumni around the world who together comprise an influential and highly regarded global network.

Visit the Chevening website for more information on Chevening Scholarships and how to apply.