Michael Kiwanuka, an alumnus of the Commercial Music Performance BMus Honours course, has been nominated for two BRIT Awards in 2020. 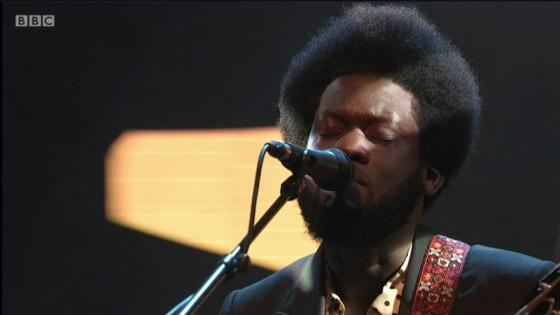 His third studio album ‘Kiwanuka’ has been nominated for British Album of the Year and British Male Solo Artist alongside Harry Styles, Lewis Capaldi, Dave and Stormzy.

Kiwanuka was nominated for the BRITS Critics’ Choice Award in 2012 and British Album of the Year and British Male Solo Artist in 2017 for his critically-acclaimed second album ‘Love & Hate’, which reached number one on the UK Albums chart.

Kiwanuka recently appeared on The Graham Norton Show and performed his song ‘Hero’ from his third album, which was released in November 2019. The album was produced by American musician and producer Danger Mouse and was released through Polydor and Interscope Records. Kiwanuka appeared on the show with guests Sir Patrick Stewart, Jamie Foxx, Michael B Jordan and Jennifer Saunders.

Kiwanuka previously won the BBC Sound of 2012 and has been nominated for two MOBO awards. His song ‘Cold Little Heart’ serves as the opening theme for the HBO miniseries Big Little Lies, while his songs have also featured on television programmes such as Suits, Grace and Frankie, Empire, Dear White People and When They See Us. He also appeared as a fictional version of himself in the 2019 film Yesterday.

Speaking about the title of his third album, Kiwanuka said on The Graham Norton Show: “The first album was called Home Again, the second one Love & Hate and this one is called Kiwanuka because it’s my third record so, you know, I always thought by the third album you’re hopefully coming of age, you’re finding yourself in the first two records and you’re trying to be someone else - an idea of yourself and when I was making this one I thought I just want to be me, so I thought I’d title it Kiwanuka.”

The BRIT Awards 2020 will be taking place on 28 February at London’s O2 Arena.

Learn more about our Music courses at the University of Westminster. 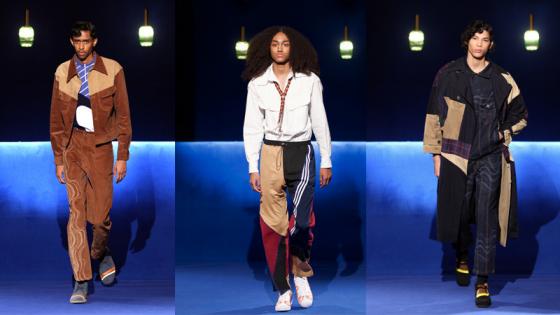