Under the Shadow nominated for six British Independent Film Awards 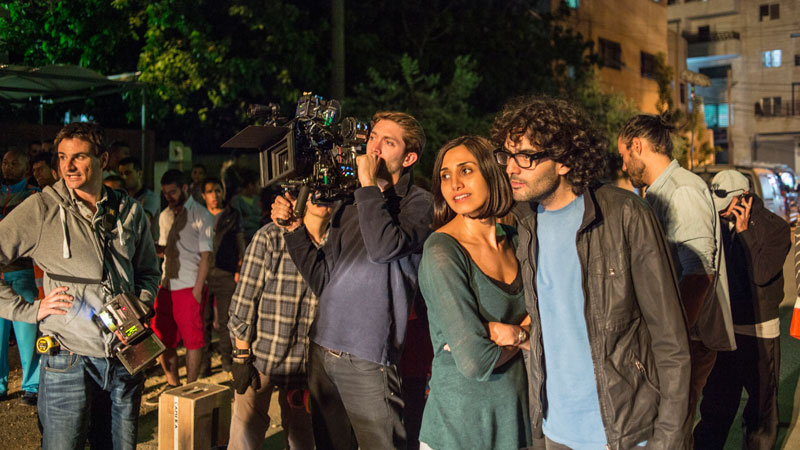 Babak Anvari, Under the Shadow's writer and director and Kit Fraser, cinematographer on the film studied together at the Westminster School of Media, Arts and Design. Under the Shadow has received six nominations from the British Independent Film Awards (BIFA) including Best Feature and Best Director.

The film tells a story of a mother with a young daughter haunted by a strange evil spirit during the 1988 Iran-Iraq war in Tehran. When speaking about the film’s success, cinematographer Kit Fraser said:

“I'm thrilled that Under the Shadow has been so well received and nominated for six BIFA awards today! Who would have thought that from our humble beginnings at Westminster Film School, Babak and I would come so far!”

Produced by British Film Production company Wigwam Films, the film is an international co-production between Jordan, Qatar and the United Kingdom. It originally premiered at the 2016 Sundance Film Festival and now has been acquired by Netflix.

The BIFAs are chosen by leading professionals and talent from the British film industry appointed newly each year and given to the best, most innovative and creative independent filmmaking and filmmakers in the UK.

Westminster School of Media, Art and Design’s Film BA Honours (formerly Film and Television Production BA) is an internationally recognised and highly successful programme with many of our graduates going on to successful careers in the film industry.

Find out more about studying at Westminster.