Dr Tom Corby, Director of the CREAM Doctoral Programme and deputy Director of CREAM, will work with a team of creative practitioners and artists to explore the theme of 'Future Cities' in Ahmedabad, India, in February this year. This unique opportunity is a partnership between the Arts and Humanities Research Council (AHRC), the British Council, UnBox festival and the UK's Science and Innovation Network. 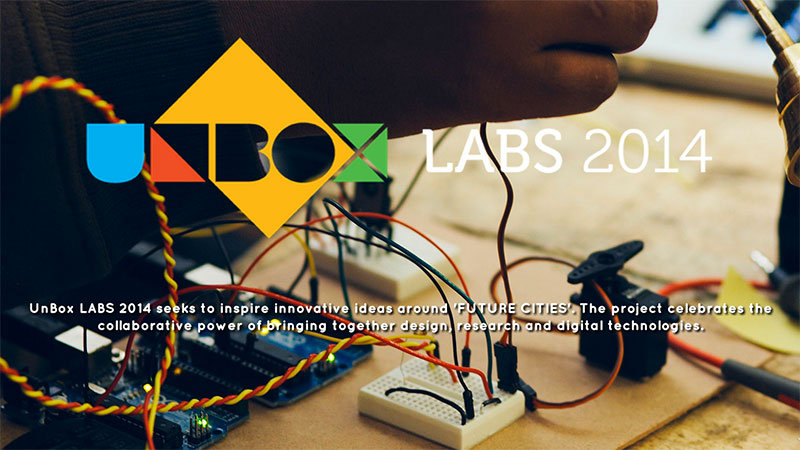 Dr Corby will work with eight other successful researchers on research relevant challenges during a 10 day lab leading up to a presentation of their work at the UnBox festival in India. The group will work together in small teams, along with local mentors and advisers on the topic of 'Future Cities'.

The focus of the lab is of major importance to many countries around the world. Between 1991 to 2011, the urban population in India has increased from 100 million to 200 million. By 2041, 50 percent of India's population is expected to live in cities.

The issue is not limited to India; UN estimates say that by 2050, 70 percent of the world's population will live in cities. The UK faces its own challenges of delivering effective and sustainable services within the context of rapid growth in urban centres.

Pam Mason, Head of Creative and Performing Arts at AHRC, said: "These fellowships present an exciting opportunity for open-minded, creative-thinking researchers. The  opportunity will give the researchers the experience of working within a non-academic environment and within a cross-cultural setting. They will apply their research skills and knowledge to new types of non-academic challenges."

An increase in urban populations puts increasing pressure on the infrastructure that makes them work. The labs will re-imagine what future cities could be like, and explore how design, research and digital technologies can build communities of engaged responsible citizens.

The project is supported by the REACT Creative Economy Hub and the National Institute of Design in Ahmedabad, India. It is a continuation and  adaptation of the fellowship program associated with the UnBox festival. All of the researchers will have the opportunity to attend the festival itself where the successful collaborations will showcase their work.