Miranda Brawn, MBA graduate of Westminster Business School, has been awarded a ‘Point of Light’ Award by UK Prime Minister Theresa May for promoting diversity and equality among young generations. 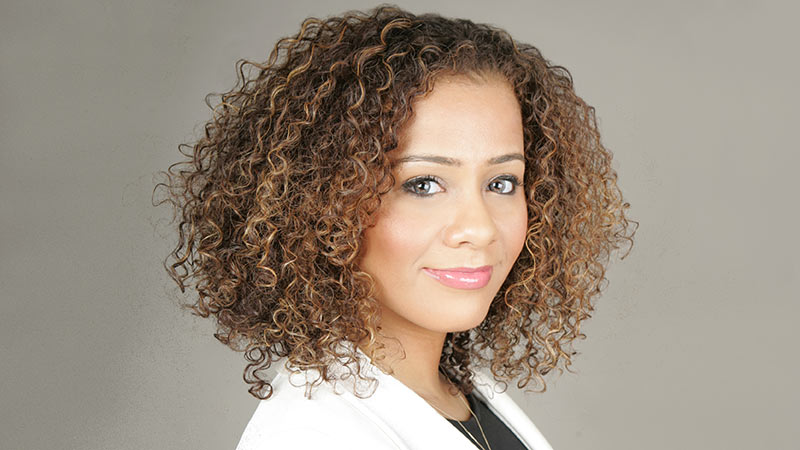 Prime Minister Theresa May addressed a personal letter to her writing: “Your tireless commitment to increasing opportunities for future leaders from ethnic minority communities is changing lives. As well as inspiring young people with your own story, the very practical support you are providing through your foundation is supporting young people to go as far as their talents will allow and showing them that there should be no barriers to achieving their potential.”

Miranda said: “I am truly honoured and humbled to win a ‘Point of Light’ Award for my diversity and community work during the past 18 years. It is such an honour to be recognised by the UK Prime Minister for helping to increase equality and diversity in the UK workforce especially after establishing ‘The Miranda Brawn Diversity Leadership Foundation’ and launching the UK’s first diversity leadership lecture aimed at schoolchildren.”

Previously, Miranda was “Highly Commended” and awarded in the Diversity Champion Award category at the UK Diversity Legal Awards 2016, and was honoured as one of the 100 Most Influential Women in European Finance in 2016.