Westminster alumni Shirley Botchway and Dominic Nitiwul were nominated to take ministerial positions in Ghana by Nana Akufo-Addo, who was elected a President of the African country in December 2016. 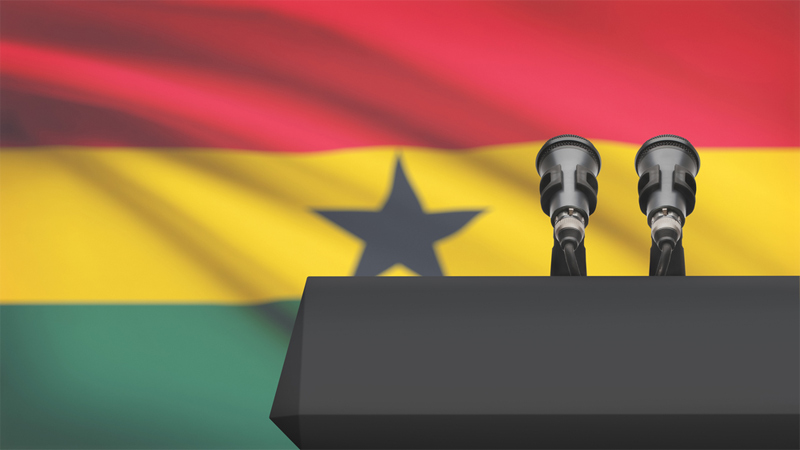 Shirley Ayorkor Botchway, who received her Master of Arts Degree in Communications from the University of Westminster in 2002, is the minister-designate for Foreign Affairs.

Nitiwul has 11 years of experience in legislative work and is currently a Member of the Pan-African Parliament. He has served in various committees there as well as in the Ghanaian Parliament, where he was holding the position of a Deputy Minority Leader for four years and is currently an MP for Bambilla. All nominations are subject to the approval of Parliament and the nominees are currently undergoing a vetting process.