Gerry Stone, who graduated from the University of Westminster in 1994, has been named one of the most globally-renowned business leaders and active supporters of LGBT rights for the second year in a row. He is joined on the list by Fashion Design alumnus Christopher Bailey, who is outgoing Designer and Chief Creative Officer at Burberry. 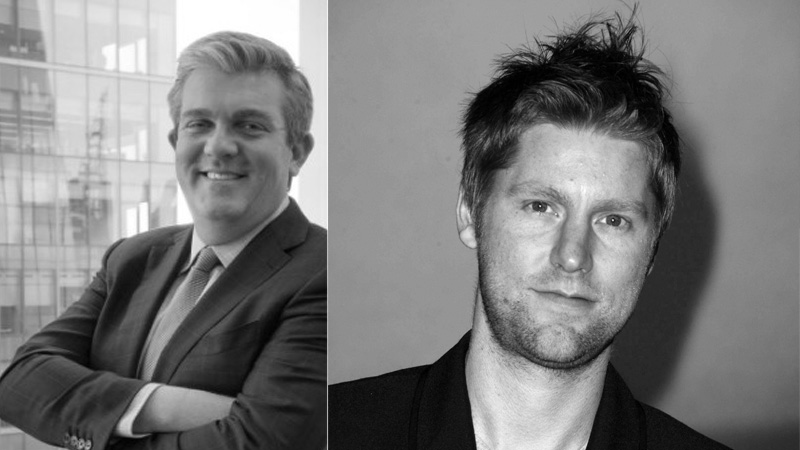 The annual list is collated by the Financial Times and OUTstanding, selecting nominees based on the seniority and influence of their role, their business achievements and impact on LGBT inclusion within the workplace and externally. The recognised leaders, also called Role Models, have all been actively working to create an environment that enables LGBT people to comfortably bring their best professional selves to work.

Gerry Stone is a Managing Director and Chief Operating Officer at Bank of America, delivering end-to-end service and operations for mid to large sized corporations and institutional clients worldwide. He has previously worked for Canadian Imperial Bank of Commerce and Lloyds Bank.

Since joining Bank of America in 2004, Stone has held multiple roles across Technology and Operations and he is now an executive sponsor for the Global Technology & Operations LGBT Leadership Advisory Council and executive co-sponsor for the Bank of America’s LGBT Pride Employee Network & Ally Program, which has grown to over 22,000 members. He is also an advisor to the LGBT Executive Leadership Council, which is a recently formed group of executives who are visibly out at work. He actively mentors LGBT colleagues and is responsible for the oversight of external relationships with LGBT organisations. Stone has been a champion for diversity and inclusion throughout his career.

For the second year in a row, Gerry has been named one of the most renowned business leaders actively supporting LGBT rights. He has been ranked 49th in the Financial Times and OUTstanding list.

Fashion Design alumnus Christopher Bailey, outgoing Designer and Chief Creative Officer at Burberry, has also been nominated this year and has been ranked 19th in the list. In 2014, Christopher became the first openly gay CEO of a FTSE100 company, and continues to ensure that sexual orientation is not an issue within the organisation, with all employees valued for who they are.