Co-organised by the Centre of Research and Education in Arts and Media (CREAM) and the Communication and Media Research Institute (CAMRI), the Westminster School of Media, Arts and Design held a conference called Trans TV between 13-15 September, exploring the multiple transformations of contemporary television industries, technologies, consumption and content. 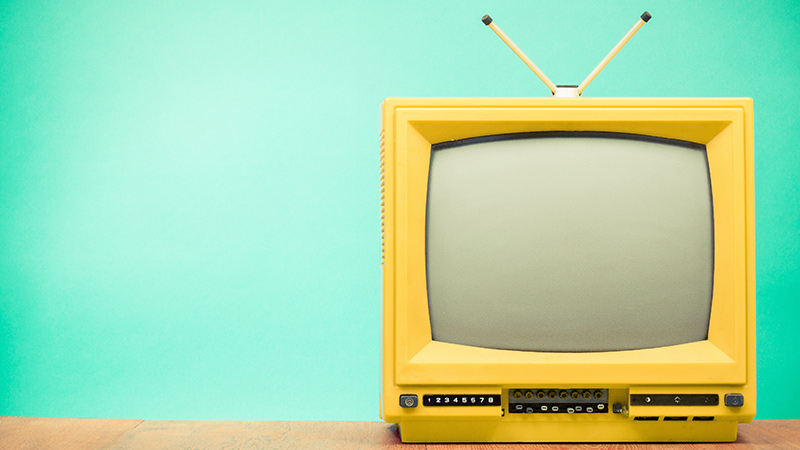 The theme of the conference focused on transformations within the television industry and the way the audiences interact with it. The event was attended by television scholars, academics and representatives of institutions and industries. The attendees came from around the world – including Europe and as far as Cape Town, Montreal and Melbourne.

The keynote speakers explored the impacts of new platforms on television industries, fandom and LGBT representations, while a plenary panel presented cutting edge research into the latest developments of binge viewing from concerns about violent content to using television to induce boredom and sleep.

Dr Michael Goddard added: “It posed the question of whether the post-broadcast development of television delivered and often produced by streaming platforms like Netflix, opened up spaces for new representations of queer and LGBTI identities beyond the limitations of broadcast TV.” He added: “Following this conference 'Trans TV' is set to become an agenda setting term in contemporary television studies.”