Richard Barbrook, Senior Lecturer at the University of Westminster, was interviewed by the Times Higher Education magazine, speaking of his time at university, being part of the punk generation and campaigning for the Labour party. 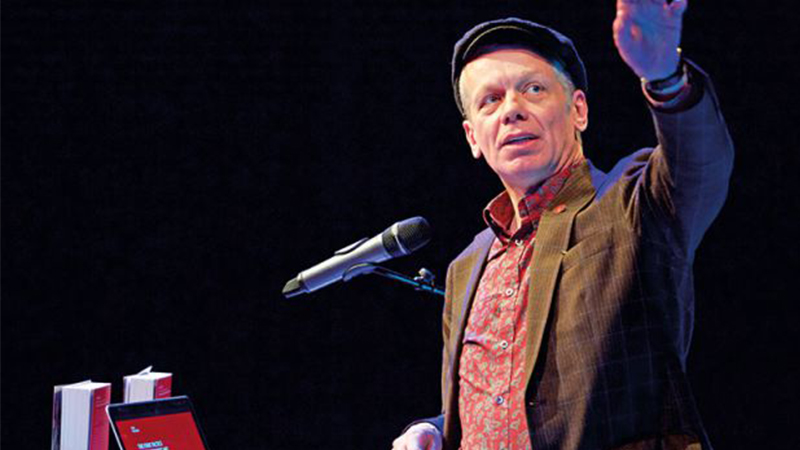 Speaking about what the punk generation and his interest in radio meant at the time, he said: “It’s an attitude thing: not taking any nonsense and not being deferential to authorities. It meant that you could “do it yourself”. You could make your own band, make your own family, make your own film. I got very involved in pirate and community radio.”

He also talked about games being a good teaching tool, with the idea of “teaching by doing” being used in both the military and National Health Service. He said: “Games reveal things that just reading books can’t. Games can show you that history and politics are a lot more fluid than they appear in texts, where people tend to say that because something did happen, it had to happen.”

Richard also explained how he have been implementing the idea of games for training as a project at the Labour Party. “We are also developing “mega games” for training party activists about what happens when the party is in power, the compromises that you have to make, the disputes about which bits of the manifesto get implemented and so on, ” he said. 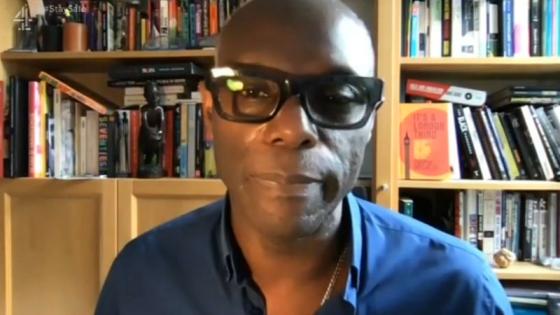 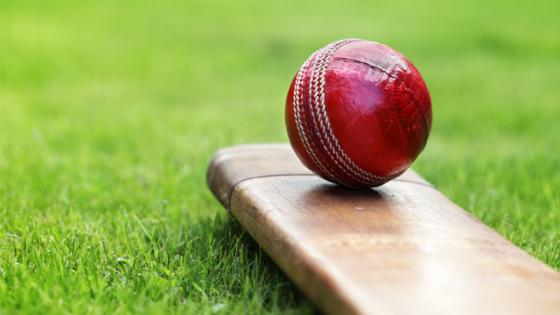