Three Westminster graduates have been selected as finalists of a national business competition, the Varsity Pitch Competition, run by a charity that supports student and graduate entrepreneurs. 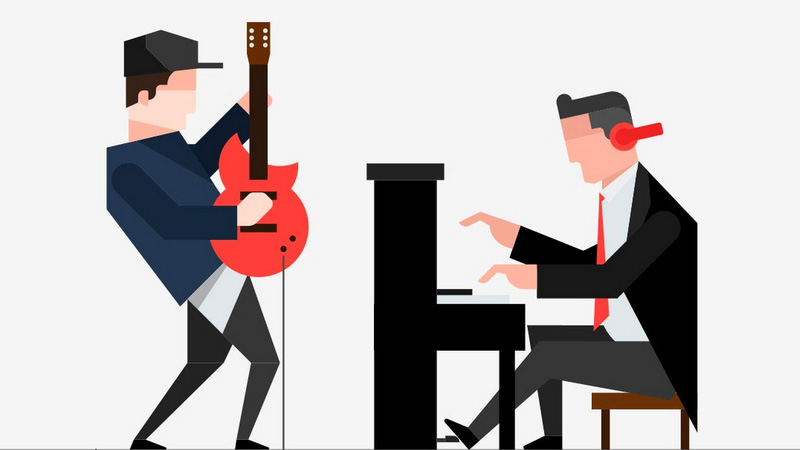 Audio Production MA graduate Lister Rossel’s RJam app made its way into the final after Lister pitched to a panel of expert judges on the Google Campus in London on 18 October. Describing the app, Rossel said: “RJam is an app that allows users to create collaborative music through video multi-tracks in simple steps. The recorded and merged video multi-track can be shared on social media. RJam also works as a social platform where users are able to meet new musical peers by creating open sessions.”

The other Westminster start-up to compete in the finals is Diana Florescu and Maxim Antoci’s TakeMeOut app which has been fast-tracked through to the live finals through the People's' Vote sponsored by the Lloyds Banking Group. They impressively received 1527 votes through promoting their startup through social media and the University of Westminster’s Freshers’ Fair at the Marylebone Campus.

The Varsity Pitch Competition, run by the National Association of College and University Entrepreneurs (NACUE) in partnership with Tata, invites innovative young business owners to submit their pitches for the chance to win £10,000 to help fund their business idea. The Finals will see RJam and TakeMeOut compete against six other startups, pitching live to a panel of industry professionals. The event will take place on Tuesday 15 November at the RBS Building at Bishopsgate in central London.

The three Westminster graduates will be attending a bootcamp where they will gain mentoring and support before pitching on stage in the final.

Learn about the Westminster Business School.