Emmanuel Nwamadi, Commercial Music Performance graduate at the University of Westminster, has released a new single “Watching You” following his success on BBC’s The Voice 2015. 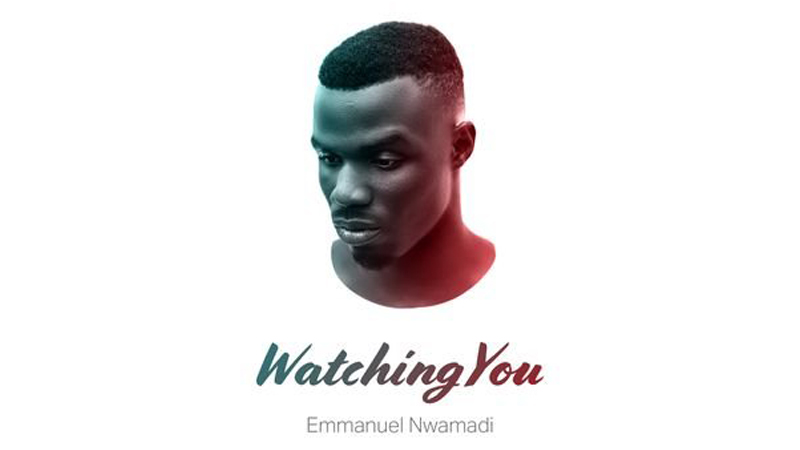 Soul/Rock singer Emmanuel gained the eyes of the public during his time on the vocal talent show The Voice, which was broadcast on BBC One. He reached the finals of the show in 2015, and was mentored by Ricky Wilson of the Kaiser Chiefs who said about him: “the grace and voice of an angel… he has a gift.” Find out more about Emmanuel’s journey on The Voice here.

Emmanuel took time out following his time on The Voice to complete his studies. He is now releasing a brand new single, produced by Oni Barnabas, described as a ‘piece of his heart’. It was released on 14 December. Breathing and living music, Emmanuel aims to create timeless classics which evoke feelings through his music and lyrics – using the versatility of his voice to impress the nation just as he did in 2015.

Not known for not being shy with his feelings and emotions, Emmanuel demonstrates this through the story told in song as he creates a timeless classic that is beautiful to listen to and evokes feelings through music and lyrics.

Before the live finals of The Voice 2015 Emmanuel visited the University’s Harrow Campus to give students a performance (watch the video below). He remains a major positive influence to students currently studying on Westminster music courses.

Listen to “Watching You” now.

Find out more about studying Music at the University of Westminster.