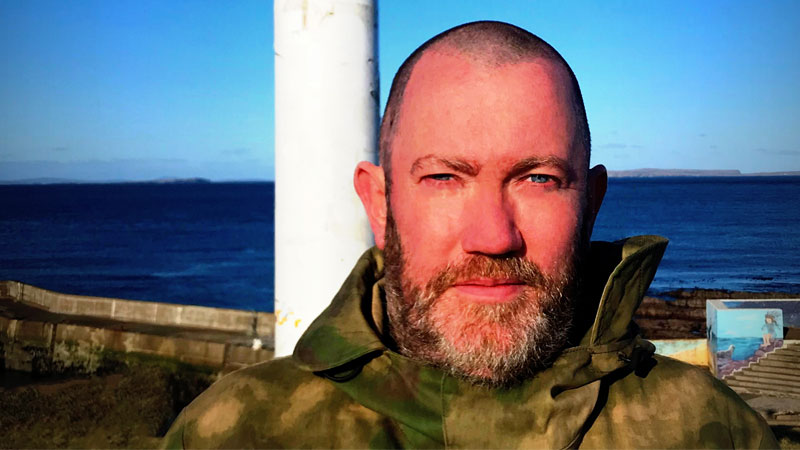 In 2018, Professor Groves aligned the University of Westminster’s BA Fashion Design course with the international fashion calendar which, together with its outstanding reputation, meant that the course became the first undergraduate course in the world to be invited to show on the official London Fashion Week schedule.

In 2016, he developed the MA Menswear programme, the world’s first and only two-year menswear course which showed their first graduating cohort at London Fashion Week Mens in June 2018.

As well as driving the direction of fashion education at Westminster, Professor Groves has, for the last decade, sat on the steering committee of the Colleges Council, which advises the British Fashion Council (BFC) on education issues.

Founded by the BFC in 1993, the Colleges Council is designed to create an interface between education and industry and to provide opportunities for students to engage with fashion companies through events, internships, bursaries and competitions.  It has recently been responsible for devising national guidelines on fashion internships and producing a student placement learning agreement to be used by all members of the BFC.

Sarah Mower MBE, chief critic for Vogue US and the British Fashion Council’s Ambassador for Emerging talent, said:  “Professor Andrew Groves has enhanced the standing and effectiveness of fashion at the University of Westminster immeasurably. I often think that BA students graduating from Westminster are as accomplished as post-graduates from many other places.

“The standards he upholds, as a forward-thinking former practitioner, produces exciting, well-honed individualists, within an ethos which is caring and challenging from within, and relevant to the industry outside. Meanwhile, his establishment of the Westminster Menswear Archive provides an inspirational resource for education and for brand researchers.”

Speaking about his new role, Professor Groves said: “I am both thrilled and honoured to have been awarded the title of Professor of Fashion Design at the University of Westminster. I hope that in this new role, I can to further champion the importance of critical, creative and skills-based fashion education that ensures we continue to produce the most exciting and radical designers of the future and set the agenda for the fashion industry internationally.”

Before his academic career, Groves worked as a designer in the fashion industry both under his eponymous label as well as for others, most notably Alexander McQueen, who he assisted for four seasons, and who he discussed in the recent documentary film McQueen.

His radical design practice from the mid-1990s onwards is now widely seen as being both ground-breaking, and several examples of Professor Groves’ work are held in the National Collection of Textiles, Fashion at the Victoria & Albert Museum, and the Fashion Museum in Bath.

Commenting on the appointment, the University’s Vice-Chancellor, Dr Peter Bonfield said: “We, at the University of Westminster, share in the great pleasure of the new appointment of Andrew as Professor of Fashion Design. His appointment is tremendously well merited and is built on his distinctive and significant contribution to this topic area. Well done Professor Groves!”