The smart city as anti-planning in the UK

A new article on smart cities points to a growing tendency towards the ‘experimental’ over strong policy commitments in urban governance. 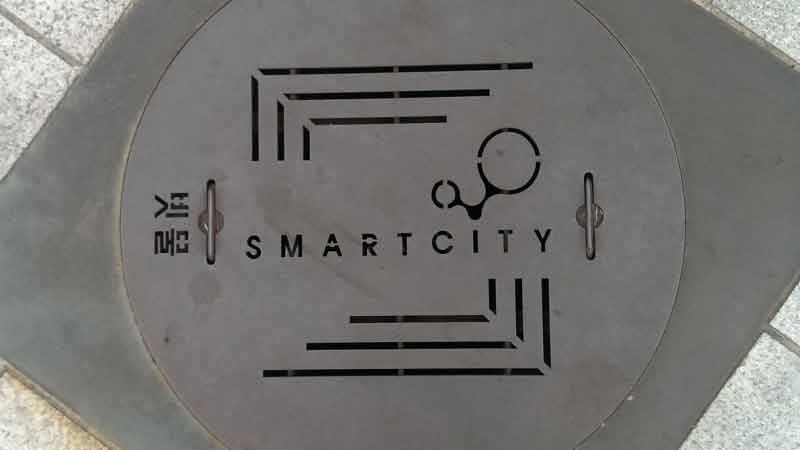 The article, authored by Robert Cowley and Frederico Caprotti as part of the Smart-Eco Project, investigates a series of prominent UK smart city initiatives. It adds a new perspective to existing critical commentaries on smart cities, which have often treated smart cities as a potentially problematic ‘top down’ tendency within policy-making and urban planning.

This new perspective describes an implicit rejection of the normativity of traditional planning, in favour of an emphasis on efficiency and emergence, and a prioritisation of the ‘experimental’ over strong policy commitments. This pragmatic orientation sits uneasily alongside ambitions to ‘standardise’ smart and sustainable urban development; and raises questions about the conscious overlap between the stated practical ambitions of smart city initiatives and pre-existing environmental and social policies.