The Politics of Law and Doctor Who

The Centre was very pleased to host this successful event, which further interrogated current interest in Doctor Who and Law.

The workshop drew in particular on the research interests and expertise of Professor Danny Nicol who organised the event. Further details are available via #DrWhoLaw on twitter and please contact Danny, or follow his blog if you are interested in future developments. Abstracts of papers given are available and this review by Dr Paresh Kathrani provides a great overview of the day:

The Centre for Law, Society and Popular Culture, based at Westminster Law School, University of Westminster, was delighted to present the first ‘Politics and Law of Doctor Who Symposium’ on 5 September 2014. The Symposium was convened by Professor Danny Nicol of Westminster Law School and brought together academics, students and those with an interest in Dr Who to analyse and debate the wider legal and political issues arising from the extremely popular and time-honoured TV series. The panels on the day were:

Many interesting subjects were considered throughout the one-day symposium, highlighting the significance of using popular culture as a means to examine wider legal, political and, indeed, social issues, including the perception of women in society. The Doctor and his companions' many quandaries provided scope in which to debate matters such as constitutional values, legal theory, morality and the role of women. Dr David Yuratich, a Lecturer in Law at Bournemouth University, for example, made the valid point that people often use popular culture as a way of understanding the law. Indeed, the Doctor’s moral dilemmas, particularly arising from time-travel, and the way in which he resolved them was a very prominent theme throughout the course of the day. Wider discussions on morality closely led onto deliberations on justice, especially throughout the many galaxies of the series, such as the Gallifreyan galaxy.

Participants also looked at the extent to which Dr Who could be considered a ‘lawyer-hero’. This led on to considerations of legal theory - and the suggestion that Dr Who may be a Dworkinian lawyer, maybe acting on axioms of integrity. Other subjects considered on the day included paradigms of ideology and power in Dr Who, his utilitarian and virtue ethics, the feminine mystique of Dr Who - and the limit to which Dr Who could be deemed a war criminal under the modern rules of international criminal law. Together with Poster Presentations during the coffee and lunch breaks, the symposium provided a perfect occasion to consider how popular culture can indeed be used to look at the law and its related issues.

The Centre for Law, Society and Popular Culture and Westminster Law School wishes to thank Professor Danny Nicol for convening the event, the presenters and all those who participated in this symposium. 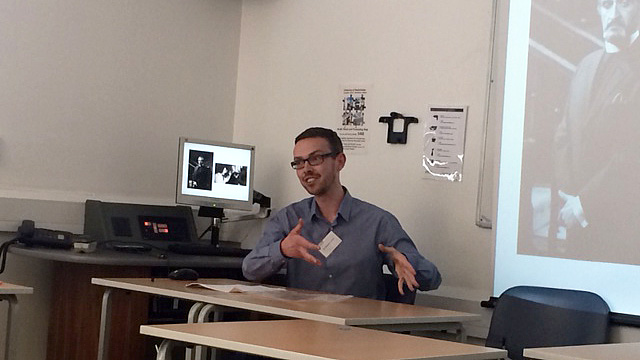 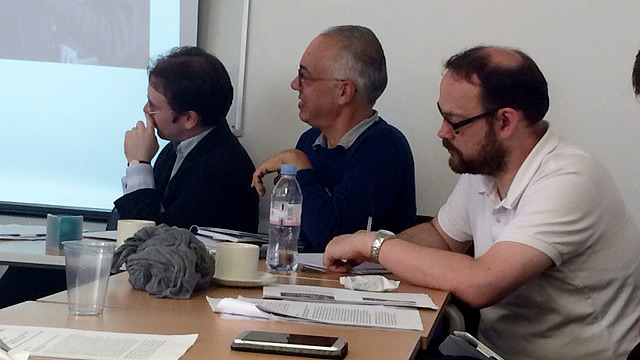 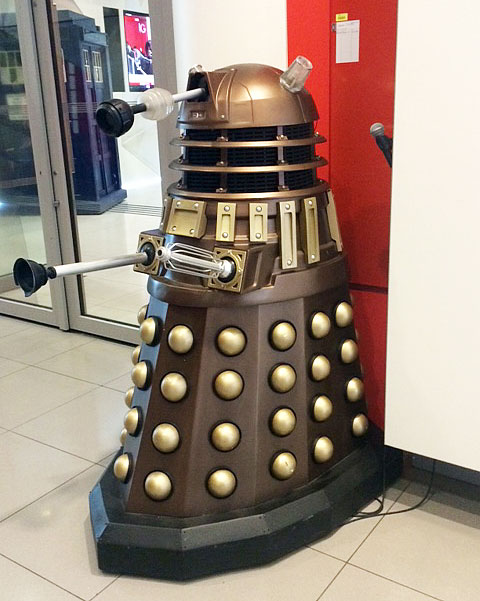