New Government Regulations Force Employers To Re-Evaluate The Costs And Benefits Of Their Pension Schemes. 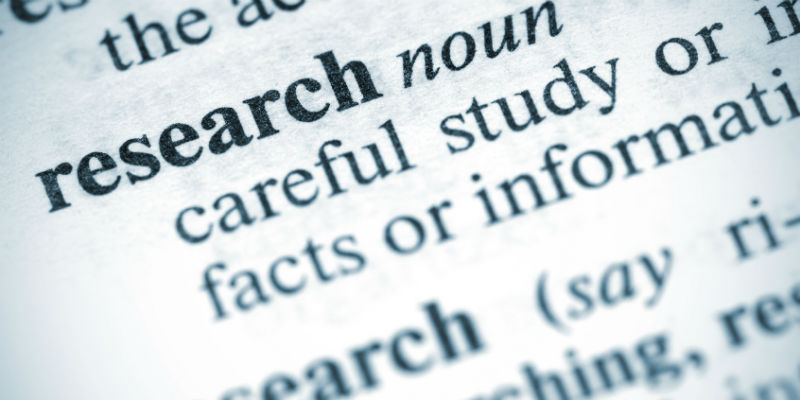 Research conducted by pensions and retirement expert Prof. Orla Gough, director of the Pensions Research Network at Westminster Business School, investigates the potential implications of the new mandatory retirement age for both companies and employees, which took place against the background of an increased proliferation of fixed-term contracts and a re-evaluation by many employers of the costs and benefits of their pension schemes.

The UK government introduced the Employment Equality (Age) Regulations in October 2006 in response to a European Union directive that prohibits employers from the mandatory retiring of staff below the age of 65 except in cases where this can be objectively justified. The removal of the ability to compulsorily retire workers prior to 65 could impact on companies recruitment, retention and pension strategies, and can also affect employees actual retirement ages and post-retirement income.

The report found that there are significant differences between employers and employees attitudes towards the role of pension schemes in recruitment and retention. Employers regard their schemes as important for both these functions majority of those surveyed during the research believed that their managerial employees regarded the pension scheme as an important factor in judging whether to take up employment and almost all considered it important in staff retention. Managerial employees, by contrast, attached little importance to the pension scheme of an organisation when joining, although over time it became a greater concern and a motivating force in deciding whether or not to remain within an organisation. Older members of defined benefit pension schemes stressed the importance of these as part of their overall employment packages, and regarded it as a factor that might affect their job mobility or decisions to retire. While pension knowledge was limited among the employees interviewed by the researchers, there was a general belief that defined benefit pension schemes were superior to those organised on a defined contribution basis.

A third of organizations studied believed there would be changes in their pension provision as a result of the new regulations. However, 17 per cent of organisations with a normal retirement age of 60 five years below the age at which employees can be compulsorily retired did not anticipate any changes.

Managerial employees spoke about the regulations with dual voices. As employees, they were overwhelmingly positive, welcoming the opportunity to continue working later if they wished to do so or in order to build up extra years of pension service. Yet from their perspective as managers, some were skeptical about whether employers would genuinely allow such flexibility unless it was in the interests of an organisation to do so.

Both employers and managerial employees lack clear understanding of some of the potential issues arising from staff having longer working careers. Organisations were, for example, unclear about how the retention of older workers might affect promotion patterns for younger staff. While a number of managerial employees expressed a desire to work later, they were unclear about whether they would be able to work part-time and the effect on that working longer would have on their pensions.

There are two key variables - post-retirement income and attitude to work which affect retirement decisions. A balance between the two appears to determine the decision on when people wished to retire.

By analyzing the employers and managers views on the early effects of the Employment Equality(Age) Regulations we have provided an early insight into the effects of the regulation on organizational culture and employee work practices, and how both are having to negotiate the possibility of longer working lives.