The Devil Wears Prada and The Hunger Games’s star Stanley Tucci will present a special screening of and informal conversation about the 1970s classic All The President’s Men at Regent Street Cinema this Friday 27 November. 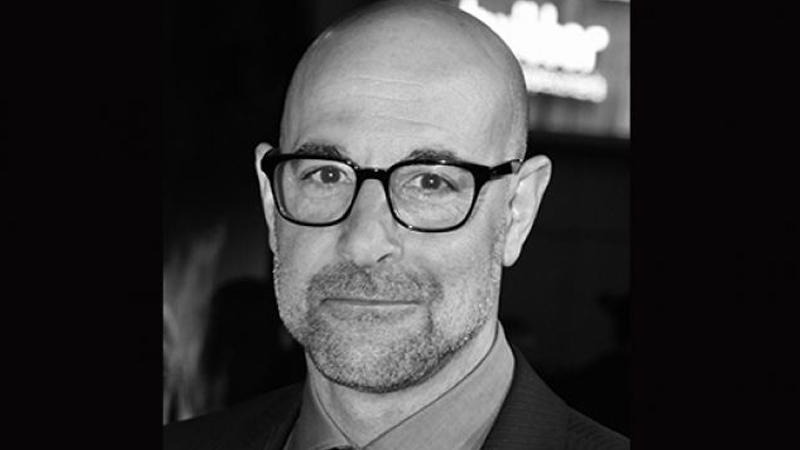 Academy Award nominee and Hollywood star Stanley Tucci has appeared in over 50 films and countless television shows. He has performed in more than a dozen plays, on and off Broadway, and has worked behind the camera as a writer, director, and producer.

In the lead up to the release of his new film Spotlight, the star will be at the Regent Street Cinema to present All The President’s Men in which Robert Redford and Dustin Hoffman play two journalists trying to uncover the details of the Watergate scandal that leads to President Nixon’s resignation. The screening will be followed by an informal conversation with Tucci about the film and the representation of journalism.

Stanley Tucci’s latest film Spotlight, which will be released on 29 January, premiered at the Venice Film Festival and has been met with wide acclaim, inspiring comparisons with All The President’s Men. Spotlight tells the true story of how investigative journalists at the Boston Globe uncovered the massive scandal of child molestation and cover-up within the local Catholic Archdiocese.

Speaking of the evening, Regent Street Cinema Director Shira Macleod said: “It is a rare chance to see a major Hollywood star talk informally about one of his favourite films.”

The film starting at 7.30pm on Friday 27 November will be projected in its original 35mm format. University of Westminster students and staff can enjoy the usual discounted price of £6/£7 for tickets.

Known as the birthplace of British cinema, and situated in the heart of London’s West End, the University of Westminster’s Regent Street Cinema is where the first ever screening of moving images took place to a paying British audience. It has recently been reopened following a three-year renovation.