The HuffPost, The Conversation: Dr Syeda Waqar comments on the Iran nuclear deal

Dr Syeda Waqar, Lecturer in the Department of Politics and International Relations, wrote two articles on Donald Trump’s recent decision to pull the US back from the historic 2015 Iranian nuclear deal. 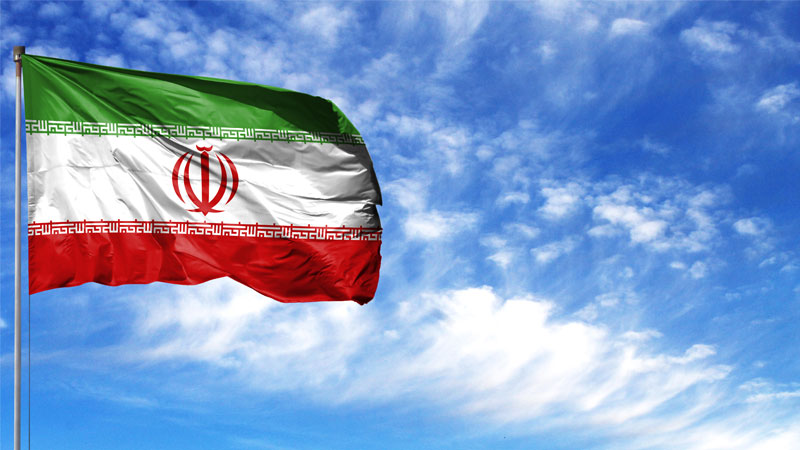 In her blog post for the HuffPost, Dr Waqar explained how the Iran deal had been, for a while, a focus on Trump’s claim that the terms were detrimental to America’s interests.

She said: “Trump has been insisting that he had no longer wanted to see the benefit of the Iranian deal, that is in his eyes the opening of Iran’s economy to the world and the increase of trade investments had enabled Iran to increase its reach across the region and caused more destruction and violence directed towards number of American allies, by which he meant Israel and Saudi Arabia. Both of the states have their own reasons for wanting to kill off the deal and in so doing reopen a regional crisis that will be more consistent with their interests in the region.”

In her article for The Conversation, Dr Waqar focused on the Iran – Israel conflict, triggered by Iranian forces in Syria firing rockets into the Israeli-occupied Golan Heights on Wednesday 9 May. Despite Israel’s quick retaliation, she explained that neither states could be willing to start a war.

She said: “So for now, both sides are being cautious. Israel’s recent airstrikes targeted raid on military installations, not individuals – an acknowledgement that a heavy casualties might put Iran under pressure to retaliate. Meanwhile, Iran’s domestic debate on whether and how to respond is still rumbling, with progressives insisting the nuclear deal must be safeguarded while their hawkish countrymen would prefer a more confrontational stance. The government has yet to decide which road to take.”

Read the full article for the HuffPost.

Read the full article for The Conversation.