The Huffington Post: Trump's First State of The Union Offered No Evidence He Has the Ability or Interest in Delivering for America

Professor John Owens, Professor of United States Government and Politics in the Centre for the Study of Democracy wrote article for the Huffington Post on Trump’s State of the Union speech. 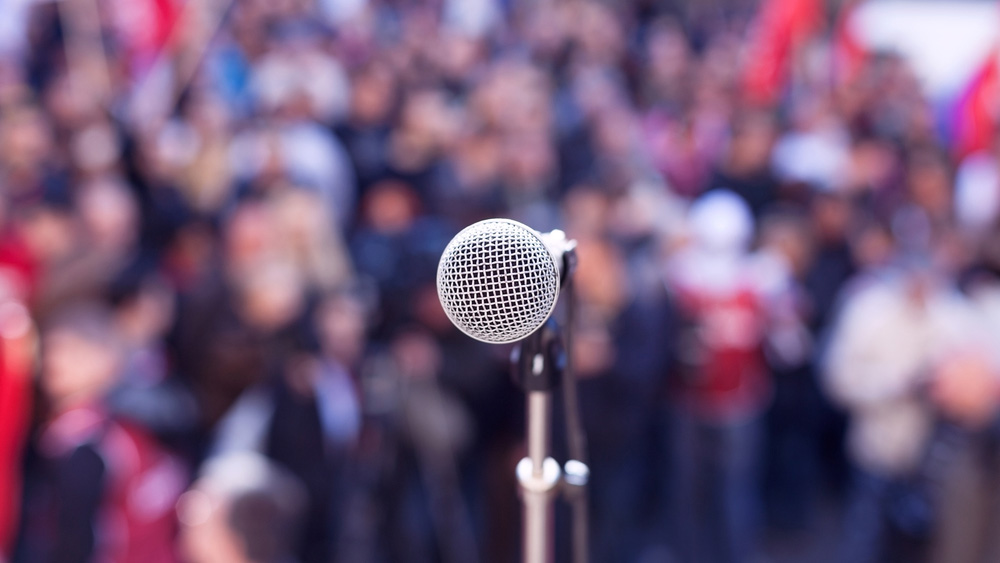 Professor Owens addressed the public’s reception of speech, being more negative than usual due the incumbent President’s ongoing unpopularity. No other president in the US history has had such negative opinion at this stage of their presidency.

Professor Owens commented the content of the speech, which was unusual for President Trump, saying “In a lengthy 80-minute speech uncharateristically faithful to the words on the teleprompter and evoking the mythical language of “the American dream”, Trump challenged opposition Democrats to work with him and congressional Republicans in the spirit of “down-the-middle compromise”.

However, Professor Owens concluded: “Trump’s was a pretty standard presidential speech that offered little that was surprising. In the absence of any overarching governing theory emanating from the White House, it offered little new evidence of Trump’s ability — or even the interest — in turning well-delivered words into tangible results without self-sabotaging or undermining his and his staff’s best intentions.”

Visit the Department of Politics and International Relations News section.