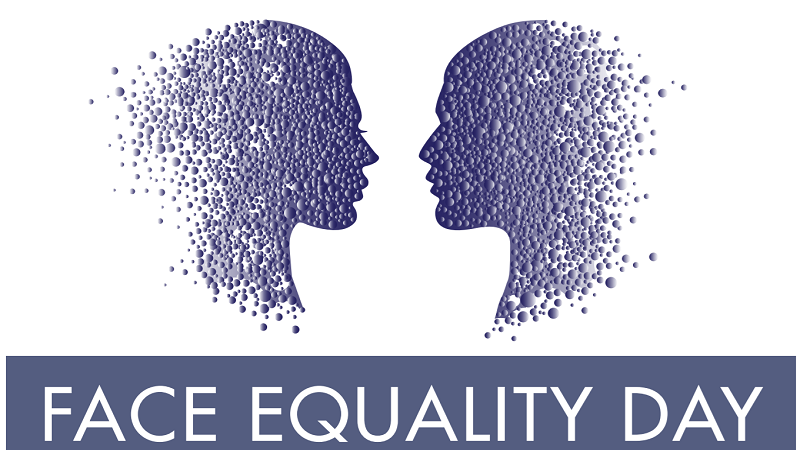 In their blog, Diana Garrisi and Jacob Johanssen explained how facial disfigurement tends to be portrayed by the media. They first mentioned a research which found out that 60 per cent of the all-time top 10 American film villains would have skin conditions such as alopecia or periorbital hyperpigmentation. They commented: “This cross-sectional study shows that using facial disfigurements to mark the difference between the good and the bad is part of a long established tradition in the Western entertainment culture. The villains might be fictional but skin conditions are real and often physically and emotionally painful.”

However, Jacob and Diana, later in the blog, challenged this theory with findings from their current research, at the Communication and Media Research Institute of the University of Westminster, aimed at exploring the media coverage of facial disfigurement in the British press between 2010 and 2016: “We found that the news coverage of disfigurement may contradict this narrative, overturning the hero-villain skin dichotomy. […] Tentative findings suggest that the word ‘disfigurement’ often occurs in relation to acid attacks. In these type of stories, mostly appearing in the tabloid press, the victim of the attack, who bears the scars generated by the burning effect of the acid, is portrayed as a hero. Disfigurement then becomes the symbol of resistance and fight against violence contradicting the fictional trope of the evil with facial scars identified by the researchers from the University of Texas. However, generally, the attitude of the press towards disfiguring skin conditions still tends to be of negative evaluation.”

The blog concluded with mentioning the UK’s first Face Equality Day which was organised by the charity Changing Faces and took place at the University of Westminster on 26 May. This event was aimed at raising awareness about facial discrimination and increasing awareness of facial diversity.

Find out more about Face Equality Day event which took place at the University of Westminster.