The Guardian: James Blake speaks out about struggle with depression exposing musicians’ stigma with mental illness

The University of Westminster MusicTank’s Help Musicians UK research, exploring musicians’ mental health, has been featured by The Guardian after James Blake spoke out about his own mental illness. 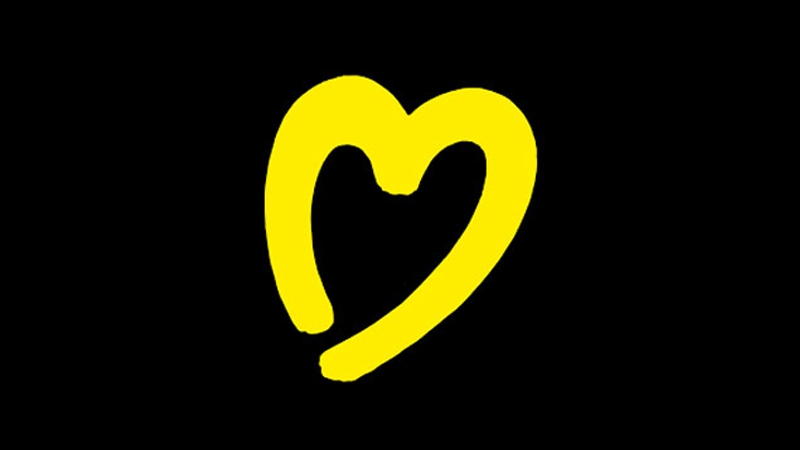 The research, carried out by Sally-Anne Gross, Principal Lecturer in Music Business Management and Dr George Musgrave, Senior Lecturer at the University, is the largest known academic report into psychological issues in the music business. It recognises the need for musicians to have easy-to-access and affordable professional mental health services.

The Guardian’s article highlighted the research results revealing that musicians, in contrast to the general population, are three times more likely to be affected by depression. It referred to the main survey findings that found 68.5 per cent of respondents had experienced depression and 71.1 per cent believed they had had anxiety and panic attacks.

The Guardian published the article shortly after Blake spoke on a panel at the Performing Arts Medicine Association (PAMA) annual symposium about suicide crisis amongst artists in California on 1 July. He mentioned his own suicidal thoughts and depression, caused by superficial interactions and pressures earlier in his career. Blake also encouraged other public figures to talk about mental health.

Read the whole article on The Guardian.