This research article discusses the policy genesis and evolution of the English eco-town initiative. 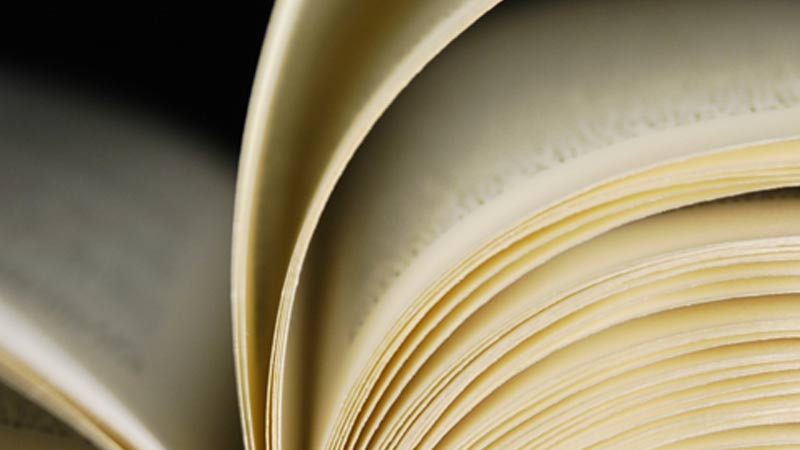 As a major new initiative launched in 2007 under the previous UK government, up to ten eco-towns were originally planned for England; following the change of government in 2010, the initiative has since been scaled back and redefined as local projects. Using a multilevel governance perspective, the article analyses the dynamics resulting from the changing governance landscape, and their impact on how eco-towns are conceptualised. The paper, published in April 2014, is part of an open-access special issue on ‘The Governance of Adaptation’ of the Journal of Ecology & Society.