The Conversation: Villains of the piece or good fairies? The House of Lords and Brexit

Cedric Gilson, Visiting Fellow in Law at the University of Westminster, published an article for The Conversation on the debate of reforming the House of Lords following Brexit. 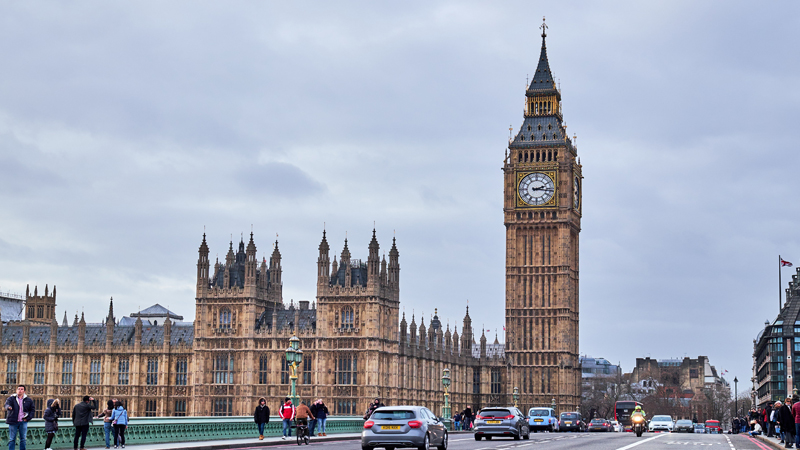 In the article, Cedric Gilson explained that the Brexit debate led the public to question whether the House of Lords’ power was legitimate. He stated: “The heat with which the Brexit debate is being conducted has fostered a mantra that the Lords is an unelected body that nonetheless controls national decisions. But a question for the country must then be whether the function of the Lords is being correctly understood – or deliberately misunderstood.”

Continuing, he explained that the terms and language, used by the public, about this matter can be excessive and not necessarily faithful to the truth. “Amid the tension over this matter, language becomes hyperbolic – which can sometimes obscure the important issues. For instance, the government is never ‘defeated’ by the Lords, as was reported when peers voted for an amendment to the bill enabling the government to trigger Article 50 to begin Brexit negotiations.”

The article also pointed out that the views stating that the House of Lords would exceed its authority could be seen as unjustified. In this heated political context, Brexit increased the unpopularity towards the House of Lords, tabling a large number of amendments to the bill. This controversy also led to another debate questioning whether the Lords should be reformed. “The house itself has seen the writing on the wall: its size and constituency is roundly criticised, contributing to accusations of absurdity, inefficiency and cost.” Gilson explained that options such as fixed-term appointments or age-related retirements are currently being examined by Parliamentary committees.

The article concluded that the Lords do not seem to be anti-reformism as this option could help changing the image of their role. “The Lords do not despise the idea of reform. Crucially, they are instigating it themselves – but incrementally and without drama. Their characterisation either as political villains or the collective repository of reason will continue to be a matter of preference – but they hope in future to deflect censure with business continuing as normal.”