The Conversation: Palestinian women: a history of female resistance in Gaza and the West Bank

In an article for The Conversation, Dr Maria Holt, Reader in Politics at the University of Westminster, highlighted the role of Palestinian women as activists, protesting an unjust occupation. 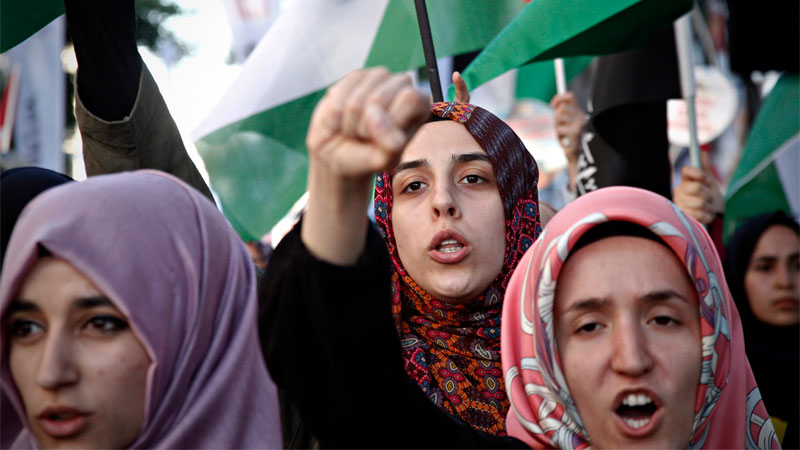 Dr Holt reminded readers that back in the 1920s, women have protested side by side with men against British control of their country and have expressed themselves politically.

In the 1960s, with the emergence of a Palestinian liberation movement, women have turned to more militant activities and have started to engage in formal politics.

Dr Holt noted that “although Palestinians tend to be socially conservative and are anxious to shield women and girls from what might be considered ‘dishonourable’ or non-traditional behaviour, many younger women found a new kind of freedom through education and political mobilisation.”

Finally, she used the protest at the Gaza-Israel border, marking the anniversary of al-nakbah (“the catastrophe”), as an example that Palestinian women play a vital role, equal to this of men, in finding a solution to the conflict, that will provide safety and certainty for the next generation.