The Conversation: Palestinian leaders must make their unity deal work – for their own sake and their people’s

Dr Atef Alshaer, Lecturer in Arabic Studies at the University of Westminster, wrote an article for The Conversation to comment on the new reconciliation deal between Palestine’s two main political parties, Hamas and Fatah. 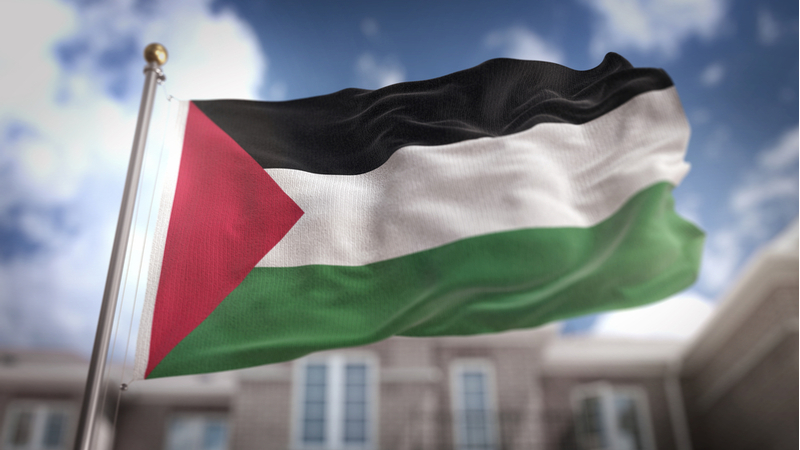 Dr Alshaer explained that if implemented, the deal could finally lead to the formation of a single authority to oversee all the Palestinian territories. However, having followed the political situation in Palestine closely, he expressed his doubts that reconciliation between the two will happen overnight.

“The sheer number of factors at play makes true unity among Palestine’s leaders extremely difficult to achieve. Foremost among these is the Israeli occupation and its ever-deepening expansion and belligerence. In practice, Israel controls the entirety of historic Palestine from the Jordan River to the Mediterranean Sea.”

Dr Atef Alshaer also went on to discuss the enormous challenges that Gaza is facing, mentioning the three Israeli wars that it has endured and the weak infrastructure, leaving people without electricity, water, medical and basic food supplies among many other issues. He also put strong emphasis on the fact that young people are being robbed of the opportunity to live normally, by saying:

“One of the cruellest aspects of the siege is its impact on Gaza’s mostly young population, who are trapped without hope of realising their enormous potential for education and innovation. In this, all the powers concerned – Israel and its paymaster ally the US, Egypt, Palestinian leaders on both sides – are complicit.”