The Conversation: Kosovo is still locked out of the EU ten years after declaring independence – why?

Dr Aidan Hehir, Reader in International Relations at the University of Westminster, wrote an article for The Conversation, discussing the situation in Kosovo and its prospects of joining the EU. 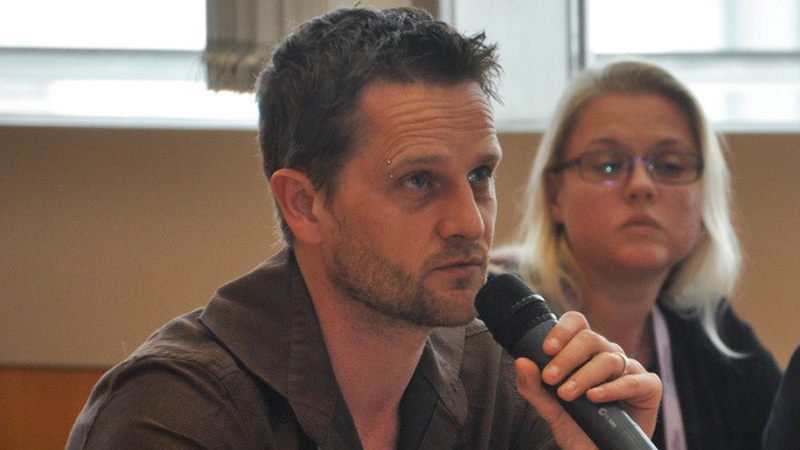 Dr Hehir explained that even though membership in the European Union has always been one of Kosovo’s top priorities, it seems that the country still hasn’t lived up to the requirements of the EU and ‘the country’s chances of joining have not improved since 2008’.

Discussing the variety of issues, which hinder the development of Kosovo and obscure its prospects of joining the EU, Dr Hehir concluded: “Kosovo’s assorted problems are by no means unique. But even though Kosovo has been afforded an unparalleled degree of support by Western states – and indeed the EU – since Belgrade’s rule was suspended in mid-1999, it simply has not made the progress its external supporters promised.”