The Conversation: Elvis’s voice: like Mario Lanza singing the blues 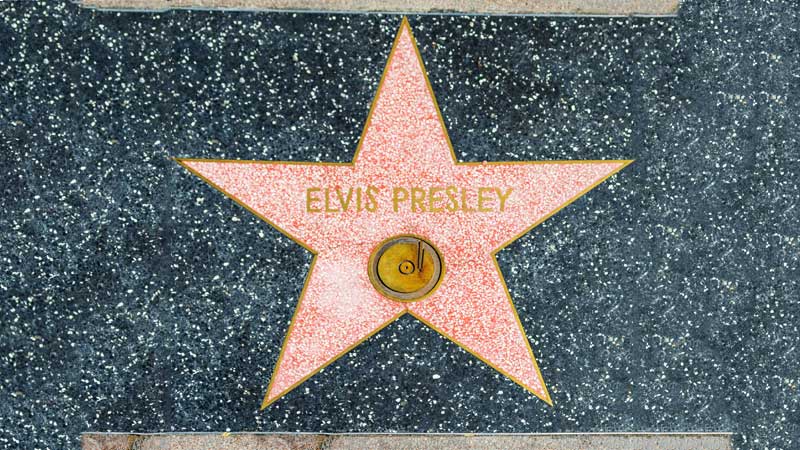 His article for The Conversation focused on Elvis Presley’s famous voice which made him one of the greatest singers of all time. “Etched into the grooves of all those records was the sound of an extraordinary singer with a range of more than two octaves, wonderful control, tone and vibrato and the ability to cross genres effortlessly.”

He concluded: “Elvis was much more than just a collection of vocal techniques – and as a singer had to overcome the sometimes mediocre material he was saddled with. As his legend fades we will be left with the multiple sounds of his voice: tender, aggressive, loving, uncertain, swaggering, pious and sexual – all delivered with a consummate technical virtuosity that was as much assimilated as studied.”