The Conversation: A free vote on Brexit might be the wild card Theresa May needs to get her deal through parliament

Professor Pippa Catterall, Professor of History and Policy at the College of Liberal Arts and Sciences, wrote an article for The Conversation discussing the idea of a free vote that would offer Prime Minister Theresa May a way out of her Brexit dilemma. 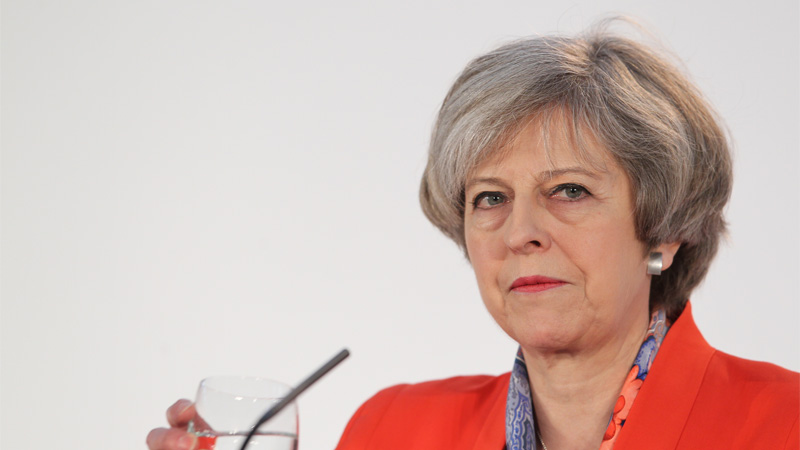 She pointed out that as the situation currently stands, Theresa May would face a rebellion from a large number of her own MPs and members of the government if she encourages them to support her deal.

She explained: “There have only been three free votes since May became Prime Minister. As these concerned building work on parliament they were, however, strictly speaking about parliamentary rather than government matters.”

She also explained the reasons why May might be tempted to address a free vote, including the fact that free votes cannot be treated as a vote of no confidence, therefore MPs can vote with full conscience and without fear of the consequences.