The University of Westminster is very excited to be part of the ninth National Student Pride event and particularly to be hosting events at our Marylebone campus on 22 February. 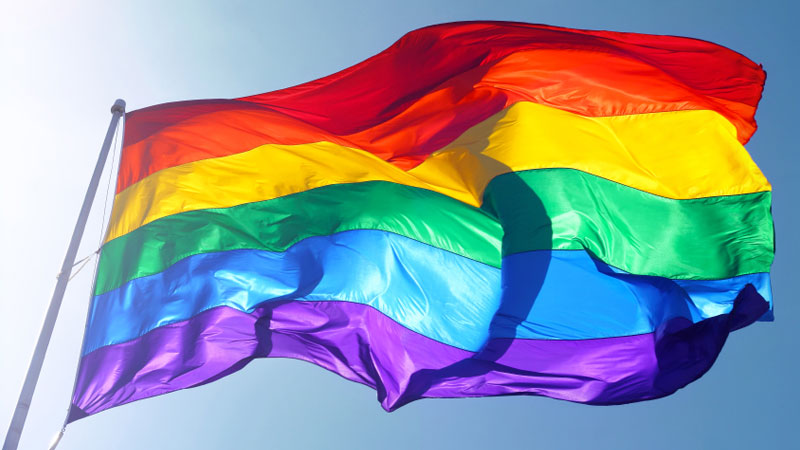 We warmly welcome everyone who has travelled from far and wide to be part of the event.

After five successful years in Brighton, National Student Pride will be held for the first time in London during the weekend of 21-23 February.

22 February 2014 promises to be a full day with lively debates and question panels, which have previously been attended by well-known figures such as gay rights campaigner Peter Tatchell, Ben Cohen, Dan Gillespie Sells (frontman for The Feeling), BBC newscaster Jane Hill, and Paris Lees, who recently topped the Independent on Sunday’s 2013 Pink List.

Lees has already confirmed that she will be attending again in 2014. Alongside her, the line-up currently features Lord Waheed Ali (the first gay Muslim peer), John Amaechi OBE, Evan Davis, and Matthew Todd (editor of Attitude Magazine).

Live music will be performed throughout the day, alongside a job fair, which will give attendees the chance to learn more about LGBT-friendly employers. There will also be a ‘Question Time’ debate, in association with Attitude Magazine.

This year will also see students from the University of Warwick have their official UK launch of Sport Allies. The initiative, which grew out of the international success of the ‘Warwick Rowers’ calendar, aims to promote inclusion and challenge homophobia amongst young people.

The Friday evening before the day-event entertainment will kick off with registration drinks at G-A-Y Late, followed by a pre-pride party at Heaven. A club night will also be held at Heaven on the Saturday night, along with a performance from 2014’s musical headline act. In 2013 this was Lucy Spraggan, and in previous years girl band Stooshe and Joe McElderry.

National Student Pride was originally conceived at Oxford Brookes University, as a response to its Christian Union’s position on homosexuality. It has gone from strength-to-strength in the nine years since, attracting students from all over the country.

The move to London in 2014 is a natural progression, made necessary by the incredible development of the event. In 2013 it was attended by over a thousand students, and with such a central location it will be even bigger, better and more accessible to more students than ever before.

The University of Westminster is part of Stonewall’s Diversity Champions programme and very proud of its diverse staff and student population. We are committed to supporting diversity and equal opportunities to create a stimulating and supportive learning and working environment based on mutual respect and trust. This is something that we celebrate and continue to build on.

Tickets can be bought at http://www.studentpride.co.uk/tickets.