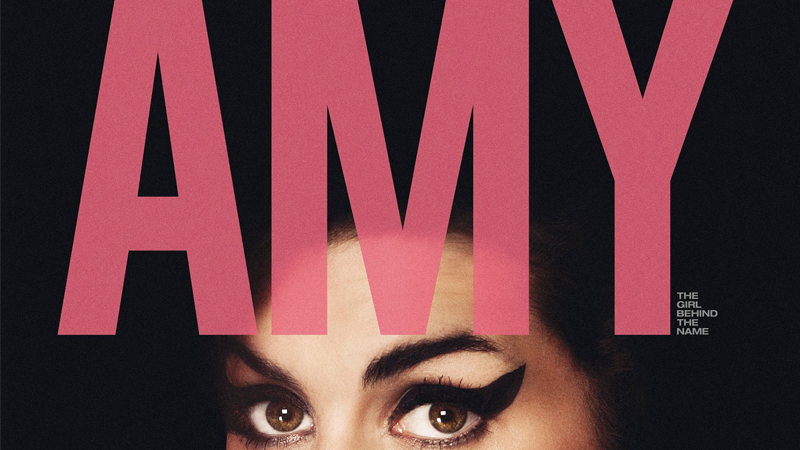 The Westminster alumnus previously won the same prize for his documentary Senna in 2012, and his film The Warrior scooped the top BAFTA prize in the Best British Film category in 2003.

Having debuted at the Cannes Film Festival, Kapadia's Amy documents the late British soul singer’s rise to fame and the events that led to her death in 2011 at the age of 27. The film has been hailed ‘a tragic masterpiece’ by critics.

Kapadia said in his acceptance speech: “We really fell in love with her [Amy Winehouse] when making the film. And our aim and mission was really to try and tell the truth about her. To show the world what an amazing person she was, how intelligent, how witty, how beautiful she was, before it all kind of got out of control and went a bit crazy.”

Using archive footage, including intimate home movies along with audio interviews, the film shows how Amy Winehouse channelled the struggles she faced in her personal life into her music. A once-in-a-generation talent, Winehouse was a musician that captured the world's attention.

Speaking of his time at the University of Westminster in an exclusive interview, Kapadia said: “I learnt a lot at Westminster and all of that comes through in every film that I’ve made since.”

He has also spent time teaching film students at the Westminster School of Media, Arts and Design, and sat on the advisory board for the University’s historic Regent Street Cinema alongside other key figures from the British film industry.

The University of Westminster’s Film BA Honours degree is one of the best known film and television courses in the world, with an international reputation for its academic and practical teaching.