The Atlantic: A Tabloid Changes Course—and Could Change Britain

Professor Steve Barnett, Professor of Communications at the University of Westminster, commented on the appointment of the new Daily Mail’s editor Geordie Greig. 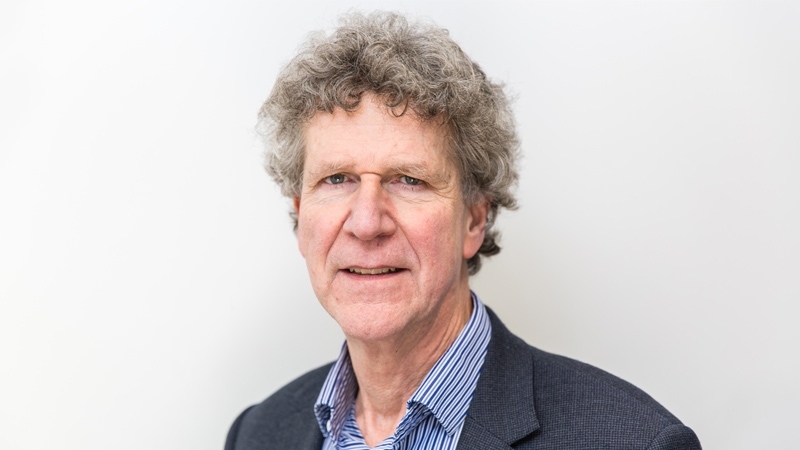 The article, by the American magazine The Atlantic, dealt with the shift in rhetoric the Daily Mail, perceived as the most powerful tabloid in the UK, could undergo under its new editor, Geordie Greig. Professor Barnett said: “It will lead into a different kind of national discourse.”

According to the article, Greig’s appointment could potentially change the ‘UK’s political chaos’ as the traditionally conservative Daily Mail prompted an anti-EU approach to Brexit. Professor Barnett added: “there will be a toned-down sense of conservatism which will be less angry, less rabid, less divisive, and perhaps more constructive.”

Read the full article on The Atlantic.