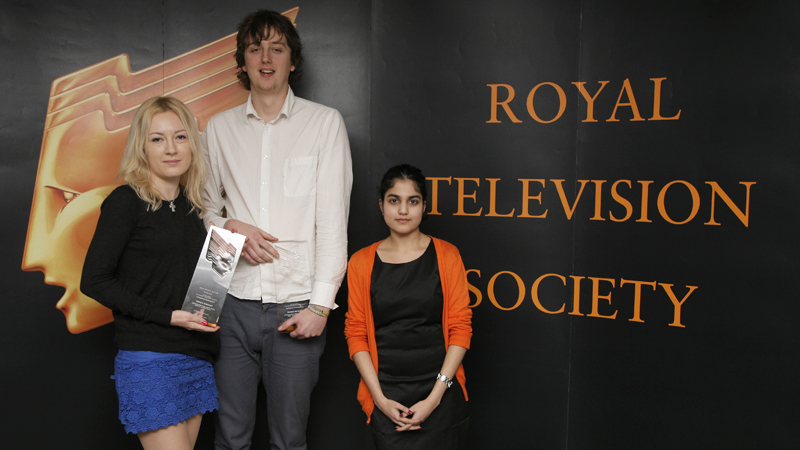 ‘No More Limits Left’ by Ross Bolidai and Team won the Factual category of the Royal Television Society Student awards. Shot in the UK and in Norway, the documentary features breath-taking photography of Base Jumpers skimming down the sides of snow topped mountains before opening their parachutes at the last minute. The programme investigates what motivates people to risk their lives with every jump.

Ross Bolidai and fellow Television Production student Michael Fitzpatrick gained the trust of the Base Jumpers by trekking five hours up the mountain with a heavy load of equipment several days running.

“Unusual access to extraordinary people, a strong visual story that is well photographed and editing that brings out the suspense behind the activity combined to make a winning ‘must see’ documentary.”

This is the second year running Westminster students won the Factual Category with a Programme made by BA Television Production students. ‘Showgirl’ won the previous year with a documentary about a dancer at the Moulin Rouge in Paris.

Television Production students were also nominated in the Entertainment category with a documentary ‘Where you to? The search for the Wurzels’.

Also nominated in the Fiction category was ‘47 Orchard Street’, directed by Reuben McNaughton and produced by Marie-Elena Dyche. ‘47 Orchard Street’ had previously been nominated at the 2012 VGIK Moscow awards, along with another Graduation film, ‘A Human Vice’. The Producers and Directors of the films attended the festival, where ‘A Human Vice’ picked up the Audience Award. 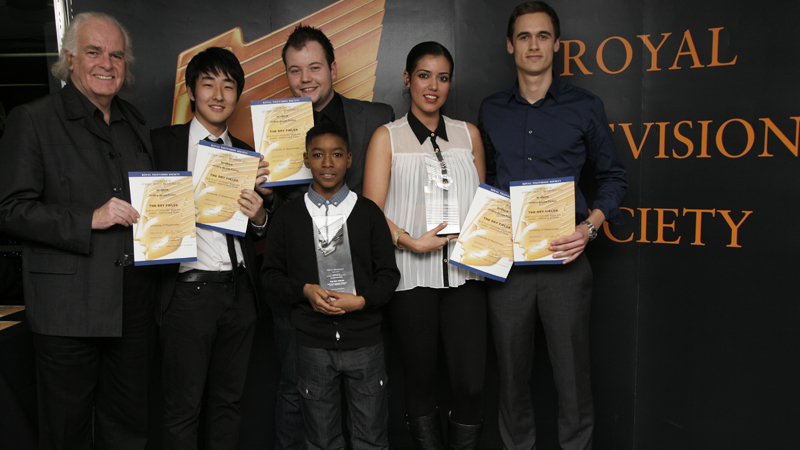 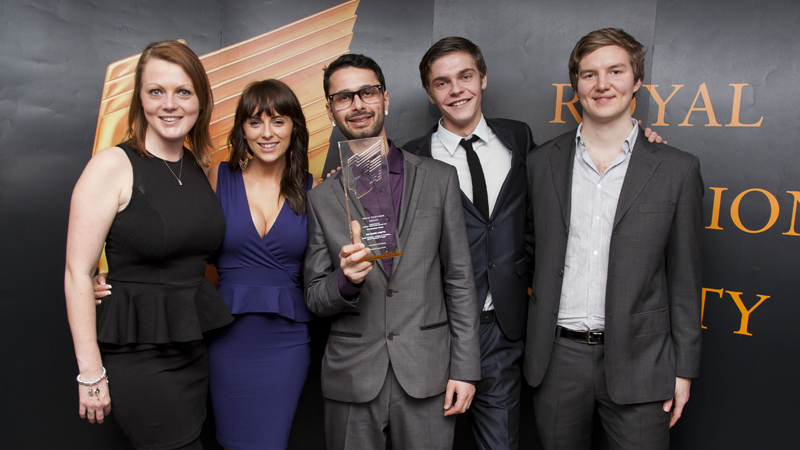