Professor John Golding, Professor in the Department of Psychology, was interviewed by Techradar on the need for technology companies to tackle motion sickness efficiently for the future of autonomous cars. 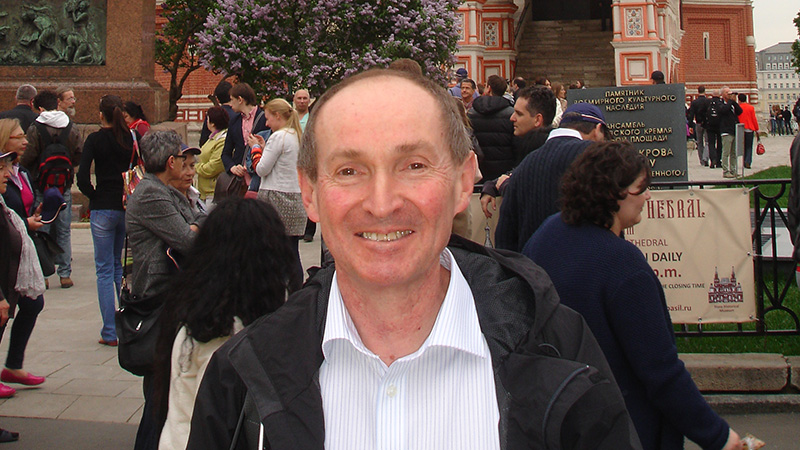 Driverless cars are becoming increasingly popular, with almost every car manufacturer investing in the industry. However, despite the many benefits such as increasing road safety, saving energy and enabling drivers to divide their attention, autonomous cars can also make people more prone to feeling sick whilst travelling on the road.

Professor Golding, who specialises in the science behind motion sickness, explained: “Rather like the effects of virtual reality, your eyes can’t track what’s happening. The motion causes a vestibular ocular reflex, designed to stabilise your vision. But the superimposed motion of the vehicle causes the system to break down.

“The big problem with driverless cars is that everyone is a passenger. And not only is everyone a passenger, everyone is a backseat passenger,” he concluded, explaining that motion sickness is most likely to occur when there is a lack of control, meaning that the brain cannot anticipate what the motion is, but only react.”

Dr Karen Jackson for The Conversation about the G7 summit