Dr Gillian Forrester, Cognitive Neuroscientist, Senior Lecturer in Psychology and Course Leader for Cognitive Neuroscience at the University of Westminster, has been working with BBC iWonder to develop an interactive section in a feature exploring why left-handers are more likely to win at Wimbledon. 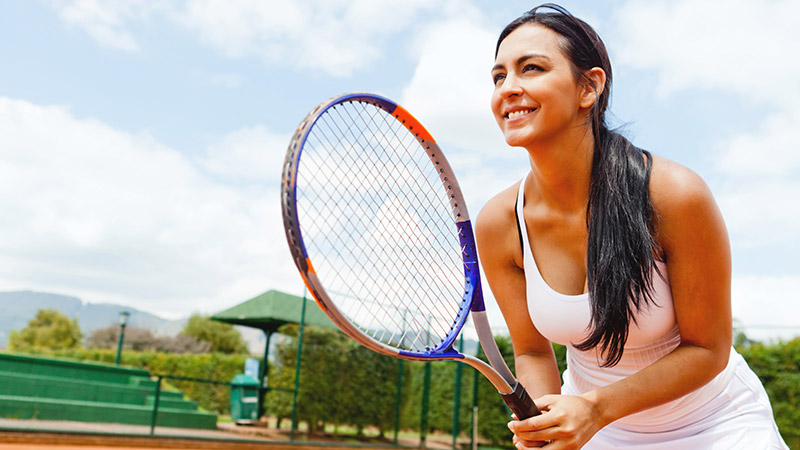 Dr Forrester was consulted on developing a quiz where anyone can assess how left or right-handed they are based on their execution of tasks involving tools. The feature points out that our actions carried out by our right side are controlled by the left side of our brain, while actions done by our left side are controlled by the right side of our brain. Moving on a continuous spectrum, both sides are possible to develop, although it is much easier to do so at a younger age.

The iWonder section also explains why left-handedness could evolve despite being considerably less frequent than right handedness: “In one-on-one combat, lefties have an element of surprise, as righties rarely face them.”

BBC iWonder is a factual and educational brand from the BBC, answering questions sparked in everyday life and inspired by BBC programmes, the news and social media.

Earlier Dr Forrester wrote for The Conversation about how children’s brains develop to make them right or left handed. The Senior Lecturer explained: “The left and right hemispheres of the brain control motor action on the opposite sides of the body. Yet, the left and right halves of the brain are not equal in their control of different types of behaviours, which results in a bias of one hand over the other for certain tasks.

Take the handedness test and explore why left-handed tennis players can gain an advantage over their right-handed counterparts.