Monsoon Assemblages recently published the proceedings of its first symposium, Monsoon [+ other] Airs. 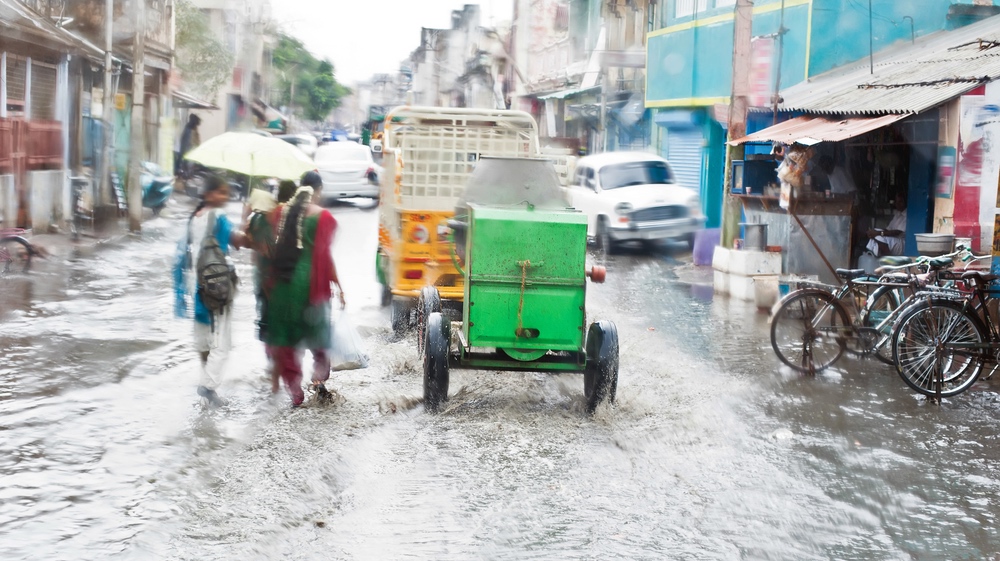 The event was part of a five-year research project funded by the European Research Council, investigating relations between changing monsoon climates and rapid urban growth in three of South Asia’s largest cities: Chennai, Delhi and Dhaka.

The symposium was one of three planned annual events structured around the monsoon’s material elements: Monsoon [+ other] Airs, Monsoon Waters and Monsoon Grounds. These are part of an investigation aiming to produce knowledge of – and design strategies for – these urban environments, conceptualised as more-than-human, monsoonal ecological systems that operate across multiple scales and through media that are indivisibly natural, social, political and technological.