Strategic planning for housing in a global city: which way forwards for London?

Duncan Bowie introduces the special section on strategic planning in London, in the Journal of the Town and Country Planning Association (TCPA). 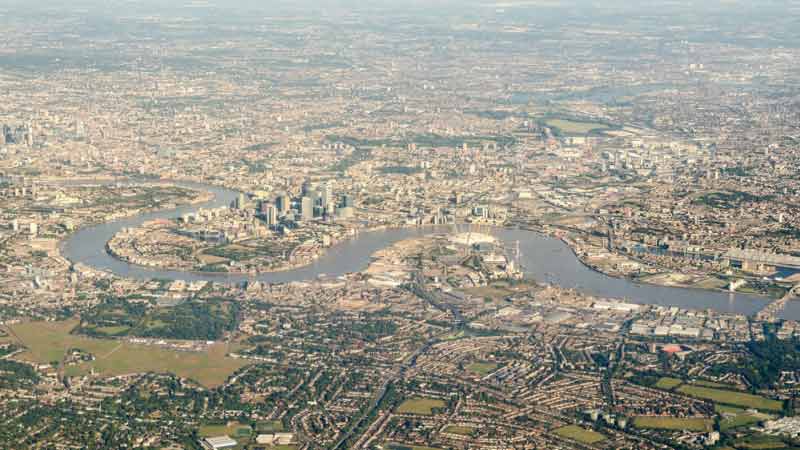 As populations and economic activity continue to concentrate in global cities, planners have an important role to play in easing pressures on housing. Political changes offer the opportunity for renewed strategies.

In London, the election of a new mayor offered the possibility of a reviewed London Plan. In preparation for this, in December 2015, The London and South East Working Group of the TCPA Policy Council was established.

Duncan Bowie, a Senior Lecturer in the Department of Planning and Transport at the University of Westminster, is the convenor of this working group. He has authored the introduction to a special section in the new issue of the TCPA journal, on strategic planning in the London metropolitan region.

What lessons can we draw from the situation in London’s city-region?

Firstly, Bowie argues that recent debate in London has been excessively narrow, focusing either on the development of the green belt or on the redevelopment of existing council estates.

The solution, he writes, is to consider a full, broad range of options. He provides a list, identified by the TCPA Working Group:

Rather than exploring specific options, Bowie stresses the importance of a broad approach and highlights a number of factors that must be taken into account in decision-making.

Also central to the issue of the viability of different options are transport connectivity and the availability of social infrastructure. Strategies must be tested against different scenarios in terms of economic, political and governance contexts.

However, it is not merely a case of deciding on the correct strategies: governance structures must be able to effectively coordinate decisions. The future of London needs to be considered within the context of the wider London metropolitan region, so planning authorities must be able to cooperate effectively across this area.

The issues outlined in the introduction are further discussed in the rest of the special section. For a complimentary copy of the article, please contact [email protected].

Duncan Bowie is a Senior Lecturer in the Department of Planning and Transport at the University of Westminster. He has extensive planning experience within London, having worked for the Mayor of London, the Association of London Government, the Housing Corporation, the London Docklands Development Corporation and the London boroughs of Newham and Lambeth.