Patricia Hogwood, reader in European Politics at the University of Westminster, used her academic expertise in German politics to discuss the potential reasons for Steinmeier’s landslide victory in the 12 February German presidential elections with Sputnik news. 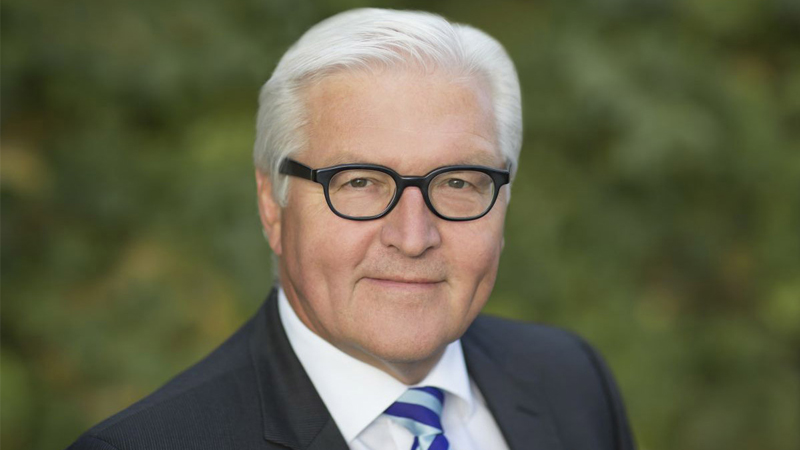 Former German Minister of Foreign Affairs Frank-Walter Steinmeier was elected as the new German president on the 12 February. With 931 supporting votes out of the 1,260 members of the Federal Convention, Steinmeier was undeniably the favourite candidate to become president. Sputnik news stated that Steinmeier’s victory was supported by Chancellor Angela Merkel’s Christian Democrats and their allies, the Christian Social Union, surprisingly early on, along with junior coalition member SPD, which showed the implied support of over 900 national and state lawmakers.

The article contended that although the German presidents’ power is commonly seen as restricted to legislative decisions, Chancellor Angela Merkel could now see Steinmeier as a considerable political rival.

While discussing this, Dr Hogwood told Sputnik news that Steinmeier’s victory could be the result of potential political machinations on the part of Chancellor Merkel, who would rather keep Steinmeier as a president than facing him in any leading positions in next September elections.

Hogwood commented: "It wouldn't surprise me if Chancellor Merkel decided she'd rather not face Mr. Steinmeier in any leading position in the September elections, for the Bundestag. If she hadn't sidelined him to the Presidential channel, he may have been the SPD's leading candidate, and she might've found that rather difficult given how popular and respected he is. She's done this before, with Christian Wulff, a young candidate seen as a rival to her in the CDU. She'd rather see rivals in this role than a political role that could unseat her."

In concluding the article Dr Hogwood shared thoughts suggesting that Steinmeier’s charisma and popularity could still help him to make indirect, but important day-to-day decisions in German politics, despite his restricted power: “Perhaps Steinmeier won't be such an invisible President — perhaps he will make a mark on German people.”