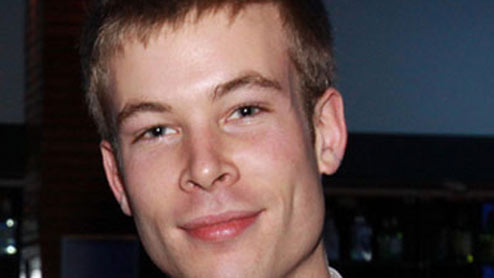 Frank McWeeny won gold in the Best Specialist category with his show French Toast - a bilingual programme featuring the best in electronic and hip-hop from the UK and France.

Frank, who presented and produced the weekly show, graduated this summer with a degree in radio production and now works for various stations, including French Radio London.

The annual Student Radio Awards, which took place at IndigO2 in November, recognises the best in radio talent across the country and is supported by the BBC, commercial radio and independent production companies.

“This is a real accolade to our students at Westminster,” said Sally Feldman, dean of the School of Media, Arts and Design.

She added: “The School is very pleased to support the student union project Smoke Radio, and delighted at its continuing success, not just for our radio students but for all of those involved.”

Dr Matthew Linfoot, course leader in radio production, was delighted with the evening.

He said: "It was great to celebrate Smoke Radio's achievements with students, along with alumni from the course, who are now working in the industry."