At a recent TEDx Talk, Professor David Gauntlett from Westminster School of Media, Arts and Design talked about how small acts of creativity by everyday people are not trivial and can change the world. 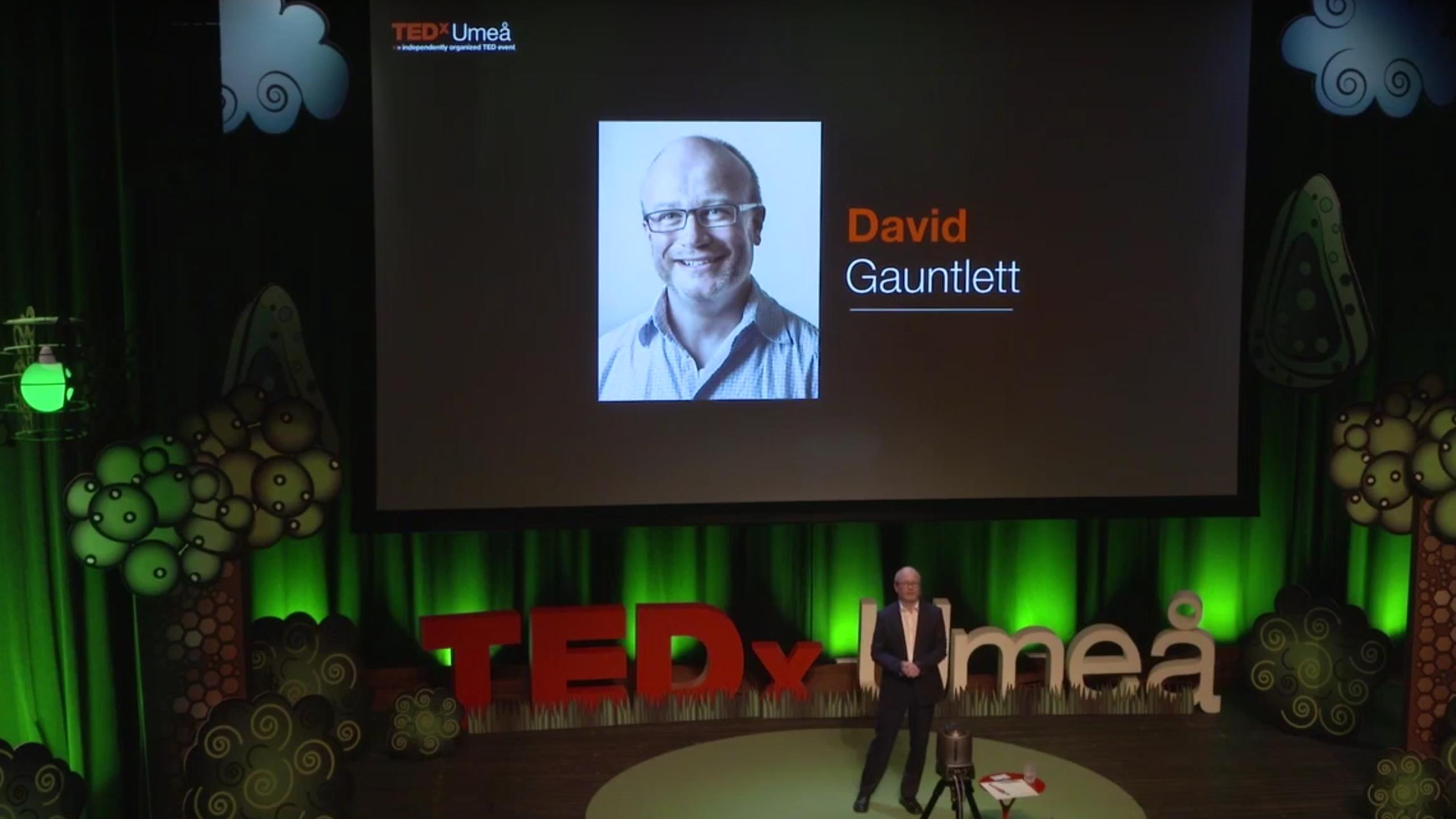 The Westminster Professor of Creativity and Design, and Co-Director of Research, kicked off the TEDx Talk by saying: “I want to talk about creativity not simply in terms of the workplace, or education, or for making money, but for everybody and for all of the time.

Throughout the talk, Professor Gauntlett shared a number of examples of how ordinary people’s small acts of creativity have made an impact and how that can be helped by providing a platform.

His teaching and research is about cultures of making and exchanging in a range of spheres. He is the author of several books, including Creative Explorations (2007), Making is Connecting (2011), and Making Media Studies (2015). He has made several popular online resources, videos and playthings, and has pioneered creative research and hands-on workshop methods.

Professor Gauntlett teaches about creativity on interdisciplinary courses at Westminster School of Media, Arts and Design. He has worked with a number of the world’s leading creative organisations, including the BBC, the British Library, and Tate. For over a decade he has worked with LEGO on innovation in creativity, play and learning.