Professor David Peters, Clinical Director for the Centre of Resilience in the Faculty of Science and Technology discusses alternative therapies on Sky News 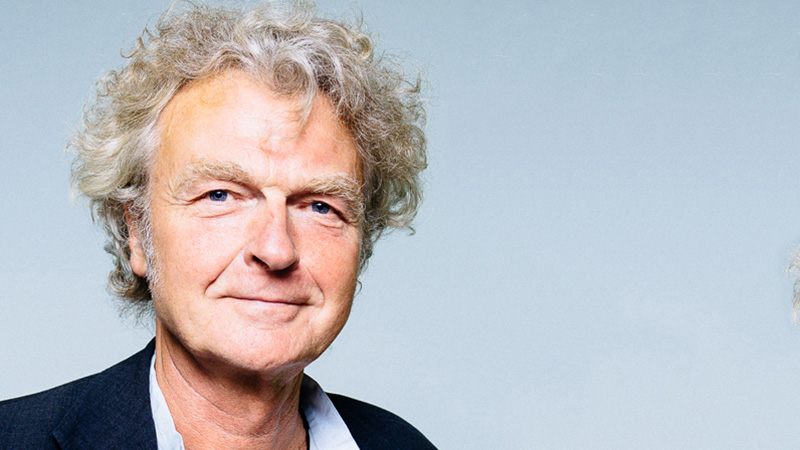 Following the diagnosis of an overdose of vitamin D in a child at St Barts hospital in London, Sky News hosted a #skydebate asking 'should these "so-called" alternative therapies be banned?'  Professor of Pharmacology David Colquon and Professor David Peters from the University of Westminster joined the debate.

Professor Peters argued that vitamins should not be considered as an 'alternative therapy' but that better regulation and education about unregulated professions, such as Naturopaths (who prescribed the Vitamin D) should be provided to ensure that those who are ill-qualified cannot practice. He argued that many patients find non-mainstream therapies act to fill the gaps that pharmaceutical medicine can leave. Professor Peters stated that more research evidence in alternative therapies is needed, but randomised controlled trials (RCT) run the risk of excluding human factors in therapies such as acupuncture and osteopathy including the skill, therapeutic relationshi and patient self-care after effects.