Professor Mark Clapson, Professor of Social and Urban History, was interviewed by Sky News on 14 August and wrote an article for The Conversation discussing the significance of Big Ben falling silent. 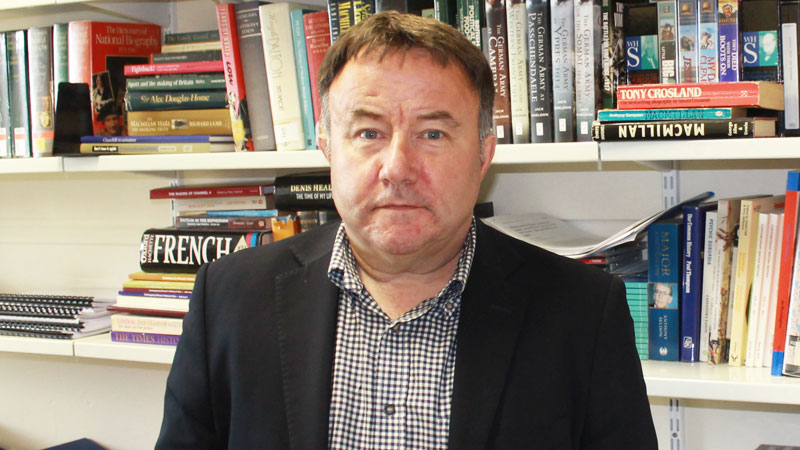 The interview took place outside the Houses of Parliament, on the evening of 14 August, where Professor Clapson used his academic expertise to discuss the significance of Big Ben falling silent.

He particularly spoke about how the clock and the tower survived the Blitz of 1940-41. Although Big Ben was damaged, it still remained defiant, and kept on chiming, symbolizing the spirit of Londoners during the air raids.

Professor Clapson also wrote an article for The Conversation in which he explained how Big Ben’s bong furore could be a sign of national insecurity: “It is an essential component of the landscape of London, and of the pantheon of national icons that present ‘Britishness’ to the rest of the world. Its silence will be a soundless reminder of current insecurities – and an interruption to the projection of Britain as a self-confident nation.”

He was also quoted on talkRADIO and LBC news.