Dr Winston Mano, Director of the Africa Media Centre and Course Leader of the MA in Media and Development, provided academic expertise to several media outlets in the lead up to the Zimbabwean Election 2018. 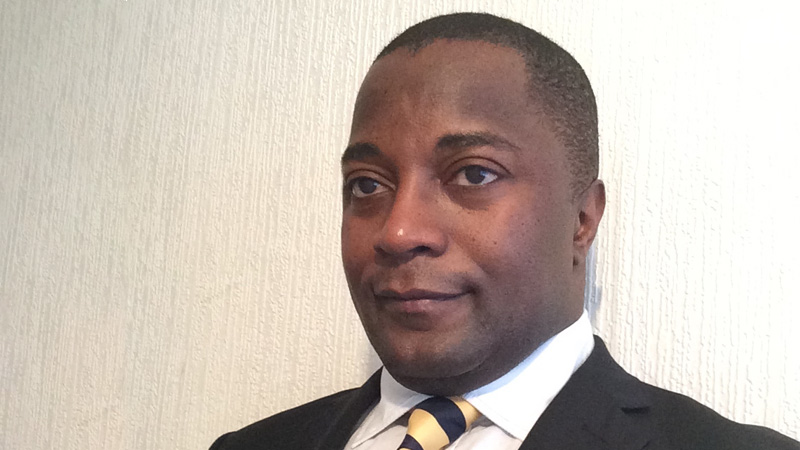 In his interview with Sky News about the situation before the election, Dr Mano said, “This is a very exciting moment in Zimbabwe’s democratisation. The pre-election phase has been relatively free, people have been able to campaign apart from the bombing incident and reports of intimidation. Both parties have been promising heaven and earth to voters.”

Sharing his views with The Zimbabwean, Zimbabwe Situation, Africa News and News 24, he said, “These are the first important elections in the post Mugabe-Tsvangirai era, a real chance for unprecedented social change in the fledgling democracy with many challenges: cash shortages, unemployment, corruption, sanctions, lack of investment, etcetera.”

The Zimbabwe Mail also republished Dr Mano’s views, and predictions that there would be a clear winner after Monday’s elections, but that no party would “be able to achieve a two-thirds majority”.

Dr Mano was also interviewed on Al Jazeera English about the heated situation in Zimbabwe. He explained, “Democracy is a journey and people have to build it brick by brick. It was very optimistic as we saw the pre-election phase. Over 600 observers have given it a thumbs-up and most people are optimistic that we’ll have a great expression of popular will. People will be able to express their interests and politicians are connecting well with people.”

He further spoke about what the opposition party should be expected to do in the coming weeks, saying, “Some of the top legal brains are part of the opposition. What they should do is to show better leadership and to talk to each other. The Zimbabwe Electoral Commission is a new body that was established to solve these kinds of problems, and now it’s much more transparent.”